'Arabic must be more widely taught in schools in France' 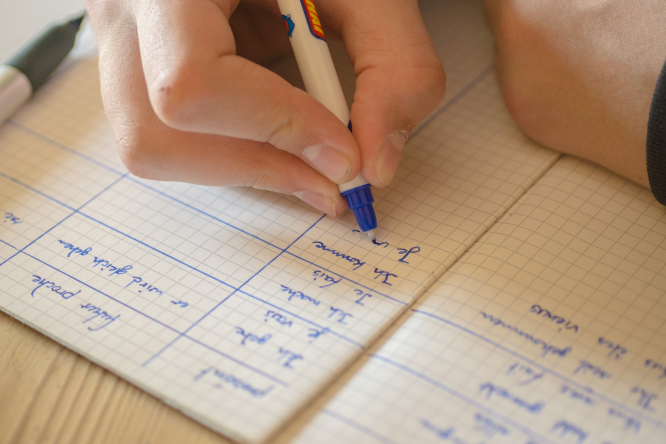 Arabic should be taught more widely in schools and as an extracurricular option, President Macron also announced in his anti-separatism speech.

If not, he said, it would mean accepting that more than 60,000 young people today will learn in an unregulated association, which could lead to extremism.

Les Républicains MP Aurélien Pradié announced on Twitter that “to institutionalise teaching Arabic at school is an error”.

Far-right Rassemblement National MEP Jérôme Rivière tweeted: “Promoting Arabic will not reduce the power of the religious, it is an attempt to change the French. In Rome do as the Romans do. In France we teach French.” Former and current education ministers Najat Vallaud-Belkacem and Jean-Michel Blanquer have been criticised in the past for suggesting Arabic lessons in school.

It is on offer already but in small numbers and with a low take-up. A 2019 study by the National Council for School System Evaluation, Cnesco, showed that between 0.01% and 0.03% in primary school learned so-called minority languages such as Arabic, Chinese, Hebrew, Russian and Portuguese.

In secondary schools, 22 languages are on offer, some by correspondence, but most pupils choose English, German, Spanish or Italian.