Entrepreneur steps up to save his village’s shops in France 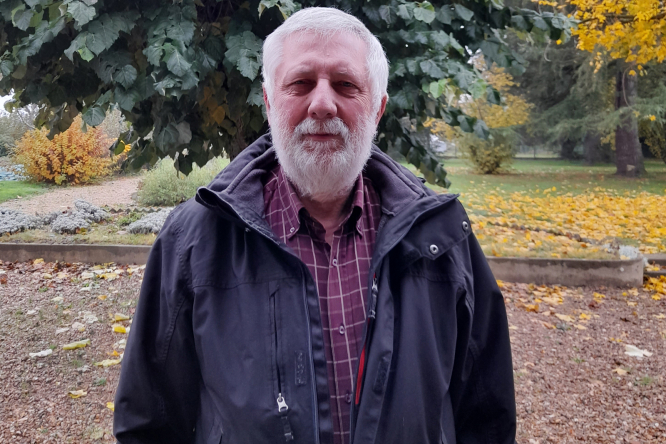 Claude Bellessort, 66, insists his efforts for Arrou (Eure-et-Loir, Centre-Val de Loire), where he has lived all his life as did several generations of his family, are “normal”.

To prevent the shops closing, he invested €500,000 with the aim of encouraging people to master running their own businesses.

He said: “I’ve been retired for five years. I spent the last 20 years of my career as an entrepreneur with 35 employees and I loved it.

“I liked creating businesses and found that when I trusted people and gave them good working conditions and equipment, they always did a good job.”

Mr Bellessort said he could not stand by and watch businesses close in the 1,600-resident village.

“When I saw the cafe was about to close down, I found someone to run it, then I bought it and financed refurbishment, and less than a year later, it was open again.

“When I retired, I sold my business, so I had a little money to invest and this seemed like the perfect project.” Two years later, he did the same when the boulangerie was about to close.

A baker who lived in the village but worked in another commune was interested in taking it over but had no means to buy it.

So ‘Father Christmas’ stepped in, bought it, refurbished it and installed the new manager.

'I enjoy passing on my knowledge. I love encouraging people to be entrepreneurs'

It was no surprise, then, when he stepped up to save the hairdressing salon.

“I’ve stopped now,” he said. “I’m working on a new project to re-dynamise the village.

“We have established a small business park on the edge of Arrou. Each plot has drainage and electricity, all ready for people to come and set up businesses, but no one is interested. I want to attract plumbers, mechanics, shops... so I’m setting up a working party of accountants, business people, lawyers, bankers, investors, entrepreneurs and others to identify the barriers.

“What’s stopping people from setting up here? Once we find out, we can remove the barriers and hopefully the park will thrive.”

He says he is not Father Christmas, however. “When you have confidence in people, you create teams. I give out what I have received. Money isn’t the priority; creating fulfilling lives is the aim. It makes others happy and makes me happy – that’s what life’s about.”

A 1996 study by University of Angers professor Jean Soumagne showed that 25-30% of France’s small rural food shops disappeared in the 1980s and 1990s as they struggled to compete with out-of-town supermarkets.

This had an isolating effect on those with reduced mobility or who did not have access to a car.

It also left many rural high streets lined with permanently empty shopfronts, creating a sense of a place frozen in time and deterring new businesses.