Victory for opponents of Linky meter in appeal court 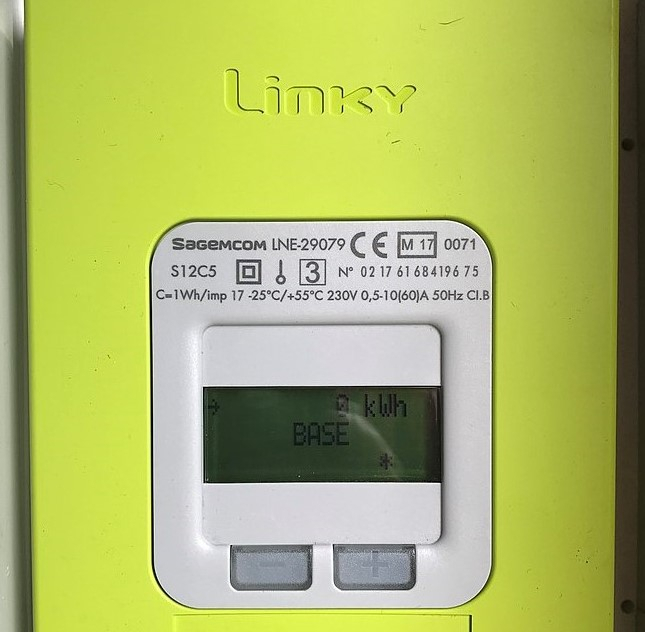 Opponents of the Linky meters won a partial victory when the Bordeaux appeal court ruled that the legal texts Enedis has relied on to impose them did not apply to installing electricity meters – but this will not lead to any immediate change on the ground.

Enedis was also ordered to put filters on the meters installed in the homes of 13 customers who had complained they were aggravating their sensitivity to electronic devices.

The court did not go as far as to say Enedis must stop installing the meters.

Although most homes in France now have them – around 30million meters had been installed by the end of 2020 – they have met with frequent opposition since the firm started the roll-out in 2015.

Some say the fluorescent green meters, which automatically send readings instead of having to be read in person, can cause health problems, especially for those who suffer hypersensitivity to electromagnetic waves – a controversial condition, which many say does not exist.

Others have data confidentiality concerns, considering that they may collect too much information on people’s lifestyles or fearing the data could be hacked into or passed to third parties.

Even so, the roll-out corresponds to an EU directive on member states having 80% of smart meters by the end of this year.

Toulouse avocat Christophe Lèguevaques said: “It is the first time that a challenge on the legality of Linky meters of this sort has been won and the court agreed with the arguments we put forward. However, Enedis is also claiming victory because it was not told to take the meters out.

“There are filters which work and, for the 13 people, Enedis must put them on at its own cost.”

Mr Lèguevaques, founder of the MySMARTcab group of lawyers specialising in collective actions, added: “The judges said there is no legal or regulatory text, at European or national level, which obliges Enedis, either as a private company or as a public service contractor, to install Linky meters in homes.

“They also recognised that there is an illicit function in Linky, which allows the characteristics of electrical equipment, like a dishwasher, to be used to identify what equipment is running when in a house, and Enedis should tell customers about this, which it has not done.”

Around 200 people were involved in the case as a class action, made possible by recent changes in the law, allowing such group cases.

Mr Lèguevaques said another action was now being prepared, specifically to challenge the legal basis for the installation of the meters. “The Bordeaux decision has given us encouragement.”

The Agence nationale des fréquences, which manages electromagnetic frequencies in France, has said that no abnormal levels of waves are given off by the meters.

Enedis was unable to find anyone to talk to The Connexion about the case.

Group electricity deals in France are green and thrifty