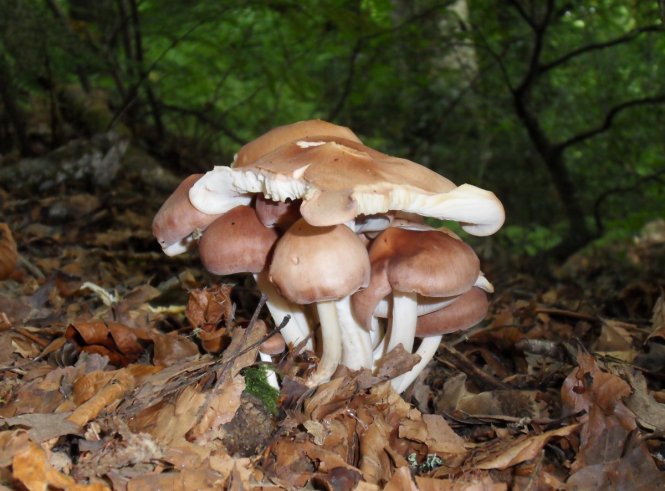 Is it true that pharmacists in France are trained to know which wild mushrooms are safe to eat and which are poisonous? T.J.

In theory, yes, and the service is free. In practice, not all are equally competent. There are 35,000 kinds of mushroom in France and no pharmacist will know them all. However, all pharmacists should, in theory at least, be familiar with those that grow in their area and that are dangerous.

The time given over to teaching the topic is said to have been reducing in many university pharmacy courses. Also, for some pharmacists, their university days may be long ago and they may not have kept up their interest in the topic. Local mushroom societies (sociétés mycologiques) organise training sessions but on a voluntary basis.

Not surprisingly, pharmacists in rural areas tend to be better-informed than city ones as they are likely to be asked about the subject more regularly. Jean-Claude Verpeau, of the Société Mycologique de la Côte d’Or in Burgundy, said: “It’s a problem – recognising mushrooms is a difficult science and most pharmacists are not really very expert, apart from a few pharmaciens mycologues [with a special interest in it]. In theory, though, yes, if you bring them a basket of mushrooms, they should be able to remove from it the most toxic kinds. For some other kinds they might say ‘if I were you, I wouldn’t eat it’. They can’t refuse to have a look.”

He said it is ideal to look for a pharmacist with an active interest. He said some will have a reputation among locals. If in doubt, you could seek advice from a local mushroom society. See the lists at tinyurl.com/y2ul2j9t and tinyurl.com/y3bycypr. Aller aux champignons is a popular autumn pastime in France and most cèpes, for example, are picked wild, not bought. How­ever, a public health agency study found that on average there are 1,500 poisoning cases per year, of which 34 are serious, and there are at least three deaths.