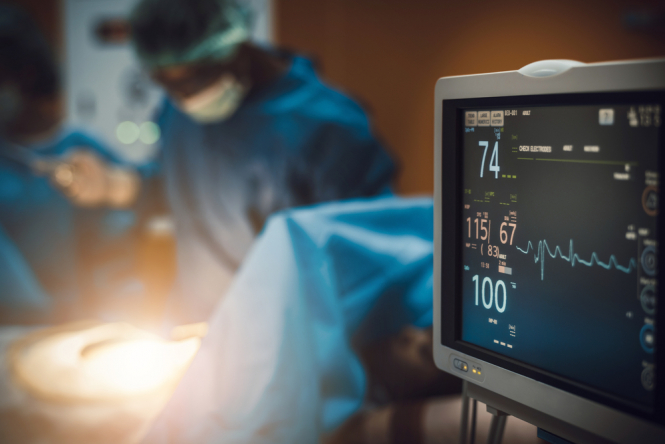 The first transplant using an artificial heart produced by French biomedical company Carmat has taken place in US, it was confirmed on July 15.

The procedure was carried out at Duke University Hospital in Durham (North Carolina), one of the largest American centres for cardiology.

"This clinical study will help us determine whether the device’s properties are beneficial to patients who currently have very few options" said Dr Carmelo A. Milano, one of the heart surgeons involved, who was quoted in Carmat’s press release.

There are plans for 10 patients to be involved in this latest clinical study in total, in order to fulfil the requirements of the US' Food and Drug Administration.

Three other cardiology centres have therefore received training in preparation and are now in the process of selecting patients to join the study.

This first clinical trial in America will be "vital for our expansion into the world’s largest market for medical devices" said Stéphane Piat, Chief Executive Officer at Carmat.

Progress reports on the first three transplant patients will be compiled after 60 days, before the next seven patients are recruited, Carmat said.

Issues with the device that contributed to the eventual deaths of the first two patients were revealed as electronic component failures that have since been corrected, Le Point reported.

Known as the ‘Aeson’, the world’s most advanced total artificial heart was invented by the French heart surgeon Alain Carpentier.

European CE certification was obtained in December 2020, meaning it can now be marketed in countries that require this marking.

France and Germany are expected to be among the first to adopt them.

Most herbes de Provence sold in shops are not authentically French
17 September 2021
More from Health
More from Connexion
Get news, views and information from France
Join the newsletter
Subscribe to The Connexion