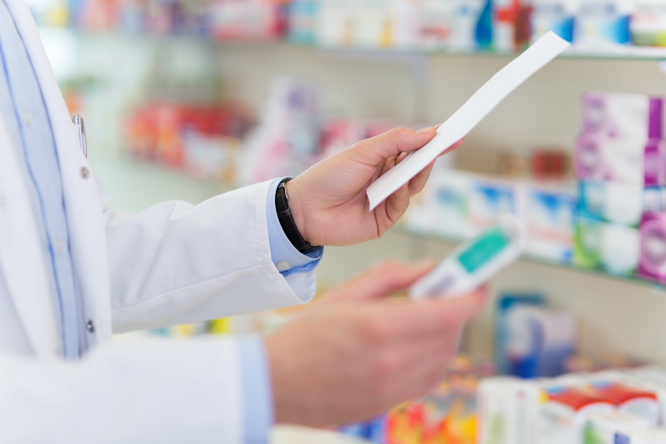 Some pharmacists will be able to give regular renewals of long-term prescriptions for people with chronic illnesses Pic: Pikselstock / Shutterstock

Some pharmacists in France will now be able to renew repeat prescriptions, instead of the prescription-holder having to make a GP appointment.

As part of the new rules, people in France will be able to choose a regular pharmacist (pharmacist correspondant) who will be in contact with their regular GP (médecin traitant).

The chosen pharmacist will be able to give regular renewals of long-term prescriptions for people with chronic illnesses such as asthma, hypertension and diabetes.

They will also be able to adjust dosages.

Pharmacist Dan Elfrassy told FranceInfo: “Pharmacists monitor and know our clients, they are people who come to us very often.”

He said the new rules would be a “simplification” of the process for people with chronic illnesses, as they would no longer need to see a GP before visiting the pharmacy.

It is hoped the change will also free up appointments in doctors’ surgeries.

GPs will be informed of all prescriptions renewed and any changes in dosage made.

But GP union la fédération des médecins généralistes de France has said it is against the measure, as it could be dangerous for patients.

President of the union, Dr Jean-Paul Hamon, said: “For some time we have been downgrading the quality of care we give patients by making it seem like the job of a GP is just a series of small acts that can be done by pharmacists, nurses, physiotherapists, or worse, by video conference.”

Some unions have called on GPs to add a note specifying that their prescriptions are ‘non-modifiable’ in order to oppose the change.

The new rules will come into place gradually among participating pharmacies.

Opt for vaccination at pharmacy or GP in France, says union chief

Vibrating vests let hearing-impaired feel music at concerts in France
21 July 2021
More from Health
More from Connexion
Get news, views and information from France
Join the newsletter
Subscribe to The Connexion