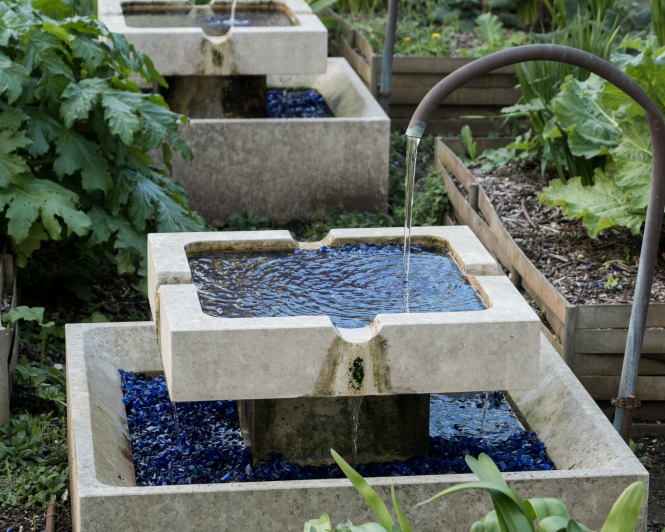 Householders in France must make sure there are no areas of stagnant water in their garden, to stop Tiger mosquitoes from laying eggs. Jaël Vallée / Unsplash
By Connexion Journalist

Unlike other mosquitoes in France, the tiger mosquito can spread diseases such as dengue fever, Zika and chikungunya. This year, tiger mosquitoes are present in 58 out of the 96 departments in mainland France, mostly in the south, but also as far north as Aisne, Hauts-de-France.

Aedes albopictus, its scientific name, was first spotted in France in 2004, and since then its population has risen rapidly. The risk of catching dengue fever, Zika and chikungunya from a bite is very low. It can pass on one of these illnesses only if it has already bitten an infected person. As these diseases are not present in France, that is only likely if a tiger mosquito bites someone who has just arrived from a country where they are common.

Last year, there were nine cases in France of dengue fever transmitted by a tiger mosquito, three for Zika and zero for chikungunya. Nevertheless, the risk of a rise in numbers is taken seriously, and the spread of mosquitoes is closely monitored. The parliamentary commission has recommended that regional health authorities should be responsible for piloting the fight against the spread of these mosquitoes.

All authorities agree that, at present, the most effective method for reducing numbers is to prevent new mosquitoes hatching out. The public has an important role to play in this. Unlike other mosquitoes, tiger mosquitoes lay their eggs in any small pool of stagnant water lying around in gardens, from March to September. The larvae spend five to six days in the water before turning into adults. To prevent this happening, householders are asked to make sure there are no areas of stagnant water, however small, in their garden.