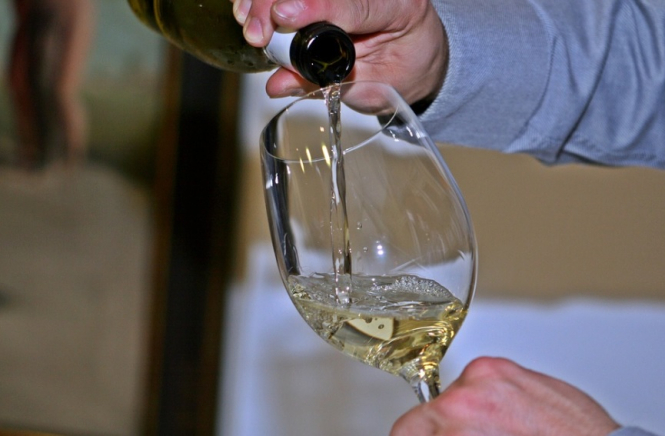 Alcohol is responsible for 41,000 deaths every year in France, according to a study by Santé publique France.

The figure is 7% of the total number of annual deaths of people aged 15 and over in 2015, the latest year for which figures are available and the basis of the health report.

More than one in 10 deaths among the male population is due to alcohol, compared to 4% of female deaths. According to the figures from this study, in 2015 alcohol consumption caused 16,000 deaths by cancer, 9,900 by cardiovascular disease, 6,800 by digestive disease and 5,400 by accident or suicide.

The number is down on previous figures, from 2009, which estimated that 49,000 people a year were dying of alcohol-related illnesses. This decrease, the authors said, is in part due to a slight decrease "is largely due to the decrease in mortality from alcohol-related causes and, to a lesser extent, to the decrease in consumption from 27 to 26 g of pure alcohol per day over the same period," the authors explain

Santé publique France said that while alcohol consumption was falling, many people still drink more than the recommended safe level of two glasses of wine a day. It noted that people aged between 55 and 75 often drink more, as alcohol is more commonly part of everyday life among that age group.