Post-Covid-19: the future of health services in France 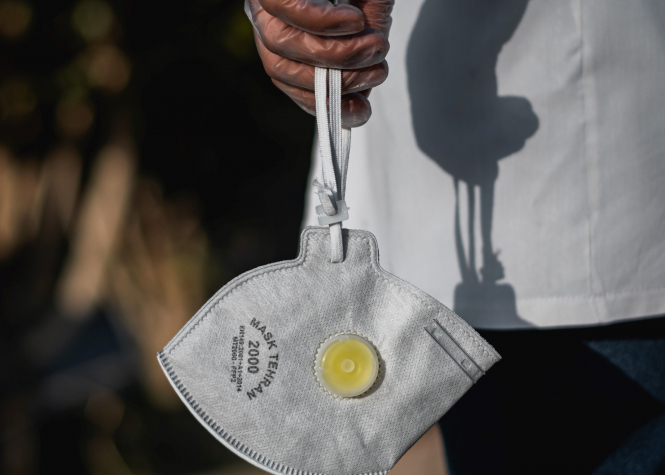 The consultation – named the ‘Ségur de la santé’, after avenue de Ségur, the Parisian street on which France’s health ministry is based opened with a video conference involving leading government officials and 300 union leaders and healthcare representatives.

A sustainable plan for the future of healthcare in France

“What I believe is that the crisis requires us not to change course, but to change pace,” Prime Minister Edouard Philippe stressed as he opened the consultation on May 25. It follows on a promise from President Emmanuel Macron, made at the end of March, that “a massive investment and upgrading plan for all careers will be built for hospitals at the end of this crisis.”

It also comes in the shadow of a called-for protest by healthcare workers on June 16. “Part of this programme must be dedicated to investments at the regional level, to accelerate cooperation between the city, the hospital, the medico-social sector and between the public and private sectors,” the prime minister added. He also said that the issue of working time [how to organise a 35 hour weekly limit] in public hospitals “is not a taboo,” adding: “The watchword will be pragmatism.”

Working on sources of tension

The discussions, coordinated by former CFDT General Secretary Nicole Notat, will last seven weeks. They will take the form of “working groups” and “experience sharing” on Covid-19, said the ministry. The aim is to “draw conclusions” from these consultations “by mid-July at the latest,” according to health minister Olivier Véran, who says he wants to include some of the measures adopted in the 2021 Social Security budget which is to be presented at the end of September.

Working hours and salaries for healthcare staff, both of which have been sources of tension for decades, will be at the heart of expectations. The reform “will involve calling into question certain constraints that prevent those who wish to do so from working more,” warned Mr Véran.

But remuneration is the “emergency,” insisted Frédéric Valletoux, president of the French Hospital Federation (FHF), who is calling for a real “new deal” for hospitals. “The real tribute to carers would be not to mock them with broken promises,” Mr Valletoux warned. “Mr President, show us that we can count on you,” urged health workers and paramedics, including the Inter-Urgency and Inter-Hospital collectives, in an open letter to Mr Macron, published in Libération.

Unions have warned of the short timescale of the consultation. “If everything has to be completed by July 15, the room for manoeuvre for negotiations will be very limited,” said Didier Birig, General Secretary of FO Santé Sociales.