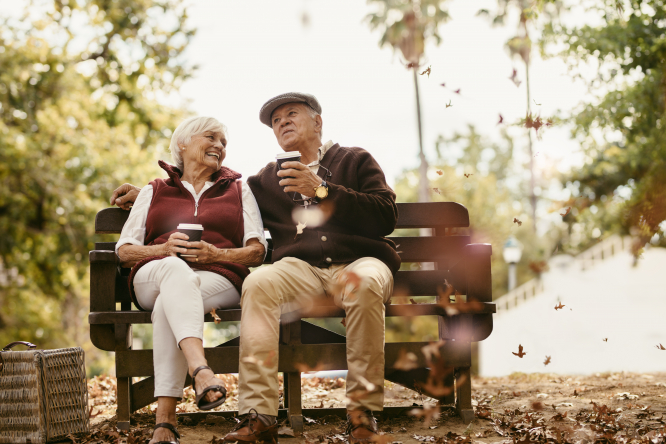 Many elderly people in France are eligible to top up their pensions with Aspa Pic: Jacob Lund / Shutterstock

By Liv Rowland and Mélanie Sabre

Most of them have previously worked in France and paid into its social security system, however around 70,000 have not, including foreign residents who have moved from elsewhere.

While eligible French people and European citizens can benefit on the basis of residency in France, non-EU nationals do not benefit automatically.

Aspa is a monthly benefit which mostly serves to top-up low pensions. For those attached to a French pension fund applications are made to that fund, for most employees this will be the Carsat for your region; others exist depending on the sector.

But what if you do not have a French pension fund?

In this case applications are to a service called Saspa, which is currently run by the Mutualité Sociale Agricole (MSA) of Lorraine. As the name suggests, apart from Aspa for foreign residents, this body’s main responsibility is agricultural pensions for the Lorraine region of France.

What are the conditions of claiming?

How much do you get?

Aspa tops up your income to the levels mentioned above. So, when only a single person receives it, the maximum amount that could be paid is €906.81 per month and when both members of a couple (married, pacsed or civil partnership or long-term partners) receive Aspa, the maximum total amount paid is €1,407.82 per month (a maximum of €16,893.94 per year).

The right to Aspa for members of a couple is linked to their combined income, however there could be only one claimant, for example if one person is under 65.

The maximum amounts would only apply if you have no other income, apart from certain categories which are not taken into account, such as French APL housing benefit, AAH disability benefit, APA benefit to help with dependency needs at home, or cash help from your children.

How do you apply?

People who have paid into a French pension fund through work, apply to that fund.

If you are not entitled to receive a French pension, the application is via this form which should be submitted to your local mairie (in larger towns this will be the section called the centre communal d’action sociale or CCAS). The form can also be obtained from the mairie, and it should be able to advise you on how to fill it in. It includes a section in which you must give details of all your key incomes in the three months before applying.
For people who have never paid French pension contributions Aspa is organised by Saspa, a body which now forms part of the MSA agricultural pensions body.

These four benefits must be repaid from your estate after death