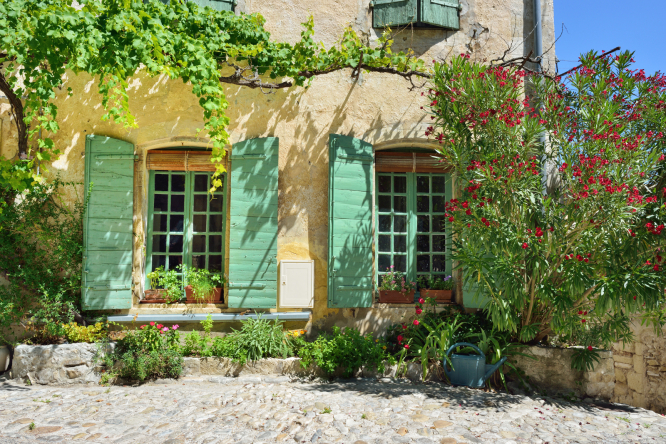 One reader asks about his own situation of owning property in France, having a carte de sejour but filing taxes in the US Pic: Oleg Znamenskiy / Shutterstock

Reader question: I am a UK/US citizen and my wife is American. We recently received Brexit Withdrawal Agreement residency cards. We file our taxes in the US but do we have to also file them in France now we have residency cards? We own property here but are not in France year-round.

The carte de séjour gives a right to remain in France and comes under immigration rules, whereas taxation is a separate matter coming under fiscal law, so the two are not connected.

You say that you have your residency cards, which implies that you are fiscal residents of France, and yet state you are not in France year-round. As you do not divulge the actual amount of time that you do spend in France, the question is difficult to answer.

The carte de séjour is given on the basis that you are resident in France, which implies that you reside most of the year in France.

On the fiscal front, the rules are essentially the same in that you are considered a fiscal resident if you reside in France most of the year, or you have a home in France, or your centre of economic interest is in France (from where you manage your financial affairs). On the basis of being a fiscal resident of France, then, yes, one needs to file a French income tax declaration showing worldwide income, though due to the double tax treaty between France and the US, income remains taxable only once.

Specifically, yes, you file in the US, but as French tax residents you need to declare the same income here.

There are some differences that occur due to the double tax treaty between France and the US in that interest, dividends and capital gains become taxable in France and not in the US, though with a tax credit for the withholding tax paid in the US on these sources of income being available to reduce the French liability.

Where the main difference occurs is that since interest, dividends and capital gains become taxable in France under the treaty, you will unfortunately also be liable to the social charges at 17.2% on this income.

Conversely, if you are not in France for most of the year, then no tax filing occurs since you are not considered a fiscal resident. In that case, one would question whether your residency card is, in fact, appropriate to your situation.