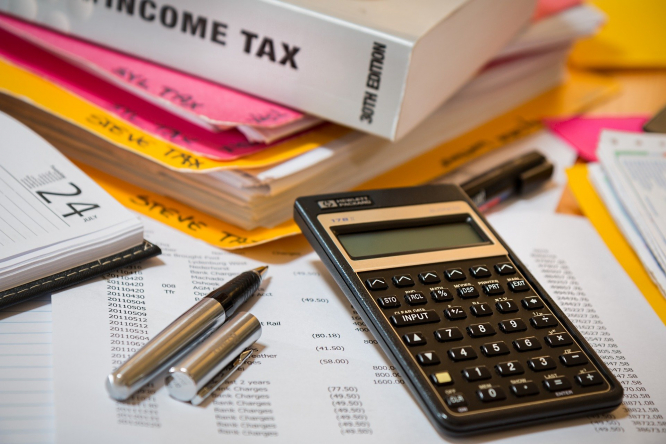 France is no longer the country that places the highest tax burden on its citizens, according to a new report.

The Organisation for Economic Co-operation and Development (OECD) measures the sum of taxes and social contributions in relation to 37 countries’ Gross Domestic Product (GDP).

France topped that list in 2017 and 2019, but, according to the OECD's latest report, which was released this week, Denmark leapfrogged into top spot as the country that has the highest tax to GDP ratio in 2019 of 46.3%.

10 hours ago
2
French farmhouse renovation: DIY tricks to get rid of rats