French TV licence fee: Who is exempt from paying this year’s €138? 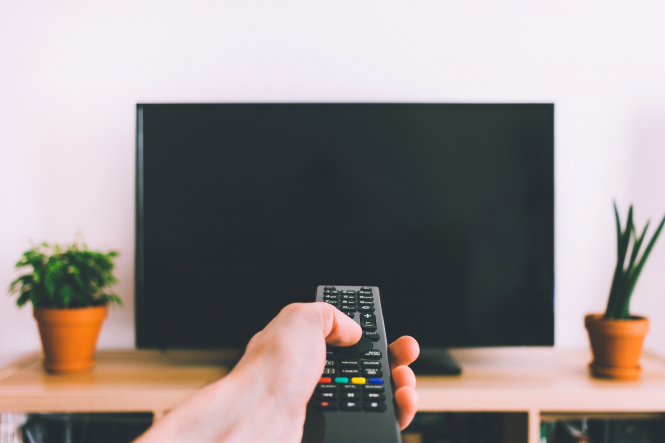 Most French households which contain a television must pay a redevance télé, but there are some exceptions:

What are the relevant income thresholds?

The 2021 redevance télé income thresholds are based on a person’s finances in 2020. One person living alone is exempt from paying the licence fee if their income was less than €11,120. For two adults living together the threshold is €17,058 for the household.

Further details can be found at Service-public.fr

This year, the redevance télé charge is €138 in metropolitan France and €88 in overseas territories.

It should be paid alongside your taxe d’habitation, the deadline for which is November 15 or November 20 if you are paying via the impots.gouv.fr portal. Taxe d’habitation is gradually being phased out and 80% of households no longer have to pay, but this does not apply to TV licence fees.

If you have not yet received your bill, it means that you have until mid-December to pay (your bill will also show this).

Licence fees are charged to a household and do not depend on the number of residents.

If you have a child who is living elsewhere but who forms part of your household (foyer fiscal) for tax purposes, you only need to pay the fee once. However, the child must be under 21 – or under 25 if still studying – or disabled.

If you have more than one television or different televisions spread across two residences, you will only need to pay your licence fee once.

Those who fail to pay their redevance télé on time will see their bill increase by 10%.

If you do not have a television, you must notify the tax authorities each year by ticking a box on your tax return.

People who tick the box dishonestly could face a fine of €150 per television.

Washing machines, phones: What is new French label of 'repairability'?