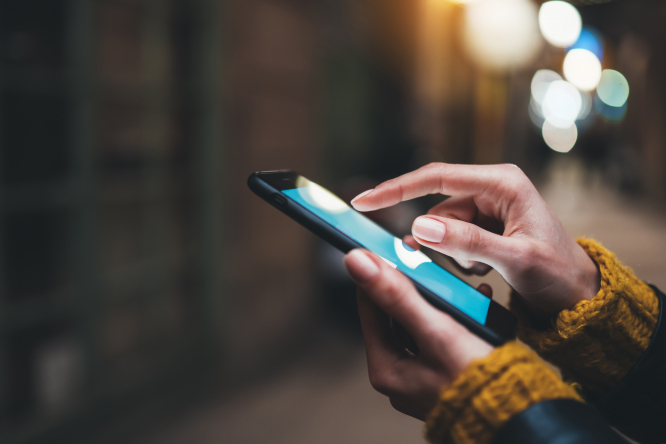 Operators now make it possible to purchase a smartphone by spreading the payment over several months at no extra cost Pic: Maria Savenko / Shutterstock

Leasing has been a key way to get a new car in the UK and other countries for years but similar rent-to-buy offers for smartphones have started in France.

The cheapest new iPhone 13 is priced at €909 so leasing can reduce costs.

Users pay a down payment, monthly rental and have a final buy option at a set rate. Telecoms firm Free was the first to market, with its Free Flex, and is to be followed by SFR later this year.

Free is known for its €2-a-month entry-level forfait which is popular with second-home owners.

It gives two hours of talk in France, unlimited texts and a small data allowance.

It cannot be used with Free Flex, which uses the dearer Forfait Free, from €9.99/month to €19.99/month, depending on if you also have a Free internet/TV box, and Série Free, which is €9.99/month for a year.

What are some of the rates?

Phone options include an Apple iPhone 12, or much cheaper models such as a Xiaomi Redmi 9A.

Customers can at any time pay the outstanding money to buy the phone outright, and after the two years can hand it in (and, Free hopes, rent another one) or continue to pay on an open contract.

Doing this means paying over the going rate for an old phone.

A Free spokeswoman said: “If customers buy the phone after the rental period of two years, the price overall will be the same as if they had bought it outright from our online store.

Free has from the start fought against mobile phone deals from operators where fancy phones are often only linked to expensive subscriptions.

“To begin with, we only sold phones outright, then sold them with four payments a year, and this Flex plan is in the same spirit.”

Orange and Bouygues have said they do not intend to change their policy, which sees the price of mobiles subsidised more or less, depending on the subscription package.

To buy or to lease a car in France?

2 days ago
5
Omicron: Zero cases of new Covid variant of concern in France so far

Eure in Normandy turns negative visitor reviews into marketing tactic
24 November 2021
More from Money
More from Connexion
Get news, views and information from France
Join the newsletter
Subscribe to The Connexion