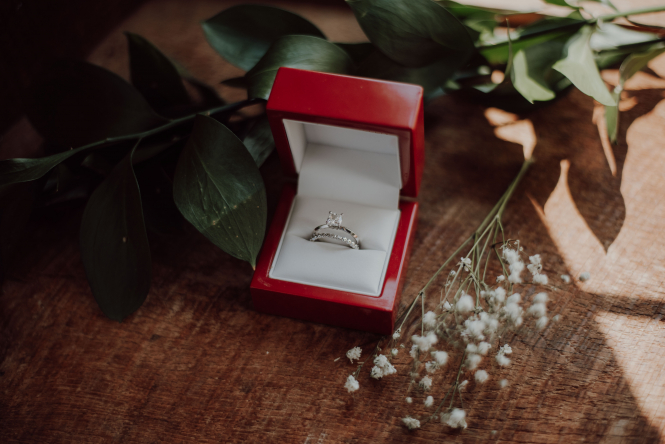 In the August edition of Connexion, in Kentingtons' Money Matters column, Robert Kent explains what is an 'assurance vie'.
By Robert Kent

I have had enough of writing about finance and am offering my services as Connexion’s psychic Meg Mystique! I am going to get eerily close to aptly describing your married life using broad brush generalisations. Surely one will strike a nerve. I will be employing some really broad generalisations that many readers might be:

2) living in France and have their money in an assurance vie.

If you think that these two points are an odd pair, you need to read on, not just for entertainment value, but to avoid possible severe legal and financial complications for you and/or your family, potentially causing years of anguish and hardship in the future.

More on finance: can I get money back if scammed by a UK firm while in France?

What is an assurance vie?

If you are not sure what an assurance vie is, it is essentially a highly tax-efficient way of holding money that also has many benefits for succession and inheritance. It has many similarities to a trust. You can approach almost any French national with money invested and ask them if they have such a thing and they will say “bien sûr” as if it is an absurd question.

I have noticed that those moving to France pick this up quickly and move with haste to “do as the Romans do”, which makes a great deal of sense – but beware the ides of March, which did not end so well for Caesar! The issue is that many people tend to do one of three things:

a) Ask an adviser in their home country to set up a life assurance bond for them;
b) Go to their local bank or online provider;
c) Speak to a totally unqualified person about something offshore.

What could be simpler? Or more risky? For many single people, it is not all that risky from a succession point of view at least, since such concerns probably do not cause much anxiety. This is why I started with “married” as, here, it gets a little more complicated. There is more to think about when it comes to protecting each other and family.

If you have an assurance vie, do you know what happens when the first of you dies? Most people I ask either have no idea, or stand firm in the knowledge that they do, then doubt starts creeping in. Many people then say “well, what would be the best?” and I answer that “generally” it only ends when the second of you dies. They then jump on that, only to check later that this is not the case and call me, a little concerned.

Earlier, I wrote “generally” as the best way to set things up. However, a lot depends on how you are married and, very importantly, what your objectives are. “We were married in a church”, or similar, is much more common as a reply than you might imagine.

“Marriage regimes” are controlled by international law or, more succinctly, by the Hague Convention of 1978. This legislation is incorporated into the French civil code.

French rules for the British

The UK, for example, was not a signatory of this particular piece of legislation, so does not have marriage regimes at all, which is why most British people have no clue what they are until they go to a place known as “abroad”. A British national living in France is no longer under British rules but French rules.

A UK national moving to France will automatically have a “deemed” marriage regime under the rules of the Hague Convention, which is nominally séparations de biens, or separate estates. There is no choice (it can be altered), and many protest that no one told them. The issue is that having a joint assurance vie ending on second death with this marriage regime does not work, as you have created a joint asset for a split estate. This never ends well.

Got questions about income tax in France? Buy our handy helpguide here

We have seen the total value of the assurance vie paid to the estate (which it is normally outside of), so all the inheritance advantages are lost, and we have seen the estate just split 50/50, but the worst case is where notaires want the entire history of all income through both partners’ lives before they will assess and deal with the estate. It can take several years and cause unbelievable anguish and financial anxiety for the poor spouse left behind.

It gets more complicated than this, as there are many types of marriage regime. They can mutate (if married before or after certain dates), be changed, become hybrids, have vital or dangerous clauses added, etc. All of this not only has a huge impact on your estate, but can destroy all benefits of an assurance vie, ruining any planning that you think you have in place.

Back to the Meg Mystique. “You will meet a tall dark stranger” – hopefully, a French qualified financial professional who can make sure that you are correctly married, have the correct clauses/wishes applied to your assurance vie, and enjoy a happy and fulfilling life.