Money and Tax December updates for Britons in France 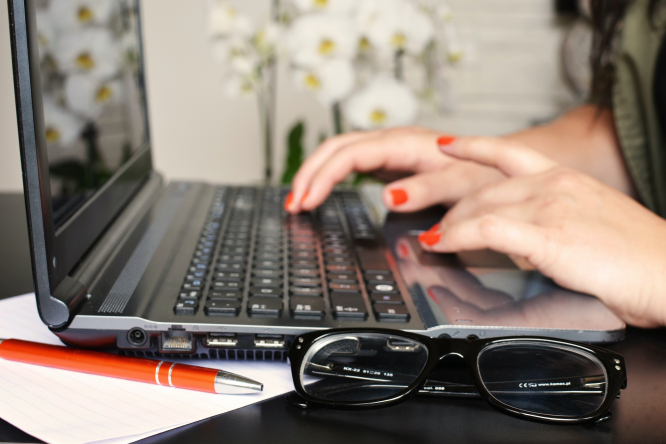 A special exemption from French gift tax is available in very specific circumstances until June 30, 2021. The gift must be to a child or grandchild (nephew or niece if none) and used to build a home, renovate a home to make it energy efficient, or to help the recipient’s small business. The money must be used within three months.

This comes on top of the usual allowances for gifts to family members and relates to lifetime gifts, not bequests. The allowance is €100,000 per giver, eg. it could be €50,000 each to two children.

The full amount is on an annual basis, so would be divided by 12 in a monthly, bill, ie. €8.33. The aim is to encourage people to put their money into savings products instead.

French tax law requires you to declare loans made to you by friends and family – but the threshold for this has been raised from €760 to €5,000. It applies to loans over a calendar year.

The person to whom the money is lent should carry out the formality if the loan was not formalised by a legal official. However if a single donor gives loans over €5,000 in total to several people but each recipient’s amount was less than this, it is for the lender to make the declaration.

The declaration should be done in the year after the loan, at the same time as the income declaration, using form 2062.

If you lend anyone more than €1,200 it is advisable to have it in writing. Otherwise by law it is impossible to prove that it was not a gift.

Apply to Caf by email

It is now possible to apply for family benefits from the Caf by email instead of printing out forms to be filled in and posted or taken in.

This concerns funding to help pay for childcare or to help larger families move home.

Forms can be filled on your computer and then saved as pdf or jpg files, attached and sent to transmettreundocument.cafXX@info-caf.fr (replace XX by your department’s number).

Allocataire on these pages means a person who is already in the Caf benefits system.

Relief for an unlet home

Landlords unable to find a tenant can request full or part exemption from the taxe foncière, provided the property has been empty against their wishes and efforts for at least three months.

Money off is worked out on a per month basis, starting from the month after the empty period started and to the end of the one in which it ended. Amounts are taken off – or refunded – for the taxe foncière for the year/s in question.

What is changing in France in December 2020?

Should I make a new will before 'full' Brexit?