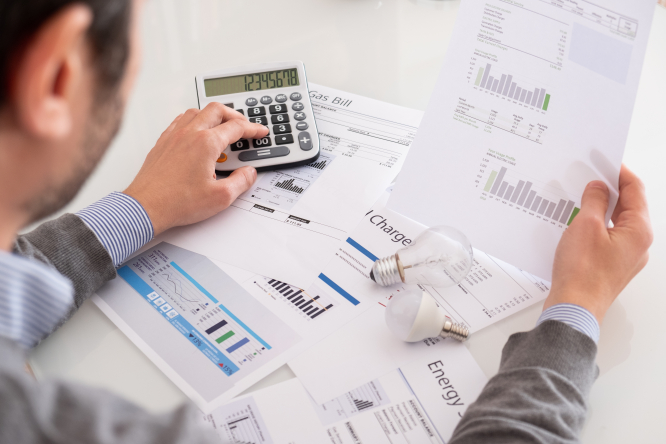 Low-income households in France will soon be receiving financial aids from the government to help them with their winter bills Pic: tommaso79 / Shutterstock

Lower-income households in France are set to receive extra financial aid this winter, depending on their revenues, as the country confronts a sharp increase in the price of electricity, gas and car fuel. We summarise them:

Prime Minister Jean Castex announced on October 21 that people in France with an income of less than €2,000 a month would be offered an exceptional one-off payment of €100 to help them face rapid rises in the price of necessities such as fuel, home energy and food.

Foreign pension income is not applicable.

The “inflation-compensation” tax-free sum should help cover increases in petrol and diesel costs, as one person travelling 14,000km per year in their car will see their annual fuel spend go up by €80 if prices continue to climb, as well as rises in home energy and food.

Around 38 million people who earn less than €2,000 per month before income tax is deducted will be eligible and it will be paid whether or not the recipient has a car.

The €100 will be transferred to eligible workers based on their October salary. It will be distributed automatically and there is no need to apply for it.

Employees will receive their payment through their employer as an addition to their December wages.

Public servants will be allocated their bonus as part of their January pay, while retirees will receive it via the pension caisses de retraite in February.

Self-employed people will get their bonus through Ursaff and job seekers will be paid by Pôle Emploi in either January or February.

Read more: Will I get France’s €100 inflation bonus twice if I have two jobs?

To qualify, households must be in receipt of one of the following French benefits: revenu de solidarité active (RSA); the allocation de solidarité spécifique (ASS), the allocation équivalent retraite (AER) or the prime forfaitaire pour reprise d’activité in November or December.

The bonus is paid automatically Pôle emploi, the Caisse d’allocations familiales (CAF) or the Mutualité sociale agricole (MSA), normally around December 15 or 16, and eligible people do not need to do anything in order to receive it.

The sum allocated depends on the household in question, with single people receiving €152.45 in 2020 while couples with four children received €442.10.

A total of 5.8 million households will benefit from an exceptional chèque energie (energy cheque) in December to help them to pay their electricity, gas or oil bills.

The cheque is being distributed to low-income households in order to respond to the rapidly rising price of energy in France and across the world.

The cheque will be sent automatically to households which currently receive an annual energy cheque, (the cheque will be of a minimum of €48 and a maximum of €277 including VAT), in addition to their usual payment.

The cheque can only be used to pay for energy bills, and cannot be spent on other purchases. Households can post cheques to their energy provider along with their customer details, or use it online.

Households will be allocated the payment if their income falls below a certain threshold (€10,800 for a single person).

You can work out whether you are eligible for the energy check via this government calculator.