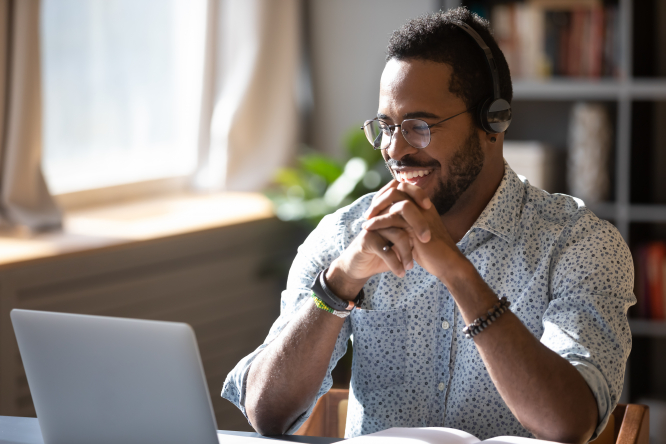 Some 18 countries which authorise, through visas, people referred to as “digital nomads” but France is not among them Pic: fizkes / Shutterstock

Reader question: I live in France but wish to work from home as an employee of a UK company. The employer is concerned they could be exposed to additional corporation taxes, as well as extra legal obligations. However, UK tax officials said that was not the case. Do you agree?

In a word, I am afraid, no. There are schemes whereby companies can send employees abroad and the employee and employer retain their UK tax statuses, but simply working from home in France as a UK employee is not one of them.

There are now some 18 countries which authorise, through visas, such people referred to as “digital nomads” but France is not among them.

The French tax authorities would consider the UK firm has a branch in France, known here as a succursale, and would see what you were being paid as net salary by the UK company as net of all French fiscal and social deductions.

It would then proceed to charge the succursale the amounts that would have been due in France so as to arrive at the euro value of the net salary you received.

It would also demand the employer’s social charges due on the French gross salary amount and any VAT due on your work for the company, as well as corporation tax on resulting profit, if any. In all, an expensive exercise.

There is technically the possibility of the UK company registering with France’s Centre national des firmes étrangères (Cnfe).

This includes agreeing to abide by French working practices with respect to your work, such as offering a subsidised health mutuelle. It also has to pay contributions to the Cnfe.

However, company social charges on employees are all nearly 60% of the gross salary in France, so it is unlikely the UK company would be interested.

How often should I pay tax-at-source with French rental income?

Process, costs, carte grise: How to register a car in France
7 January 2022
More from Money
More from Connexion
Get news, views and information from France
Join the newsletter
Subscribe to The Connexion