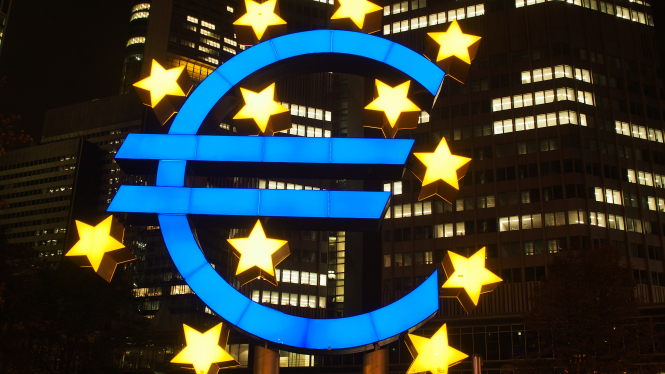 Reader question answered: what is the process of getting money back after a scam in France?
By Liv Rowland

I am trying to get help for the victim of a scam. The man in question paid €10,000 by bank transfer for a second-hand van to a company in England which is now not responding to phone calls or emails. If he were living in the UK, he could take out a small claims action in court. What should someone in France do to get money back from a company in the UK, or indeed in other countries of the EU? F.A.

You mention disputes with EU countries, which is significant, as there is much more help available in cross-border legal problems within the EU than if the firm is based in another part of the world. Luckily, during the Brexit transition period it is still possible to take advantage of this, though that may not be the case afterwards, unless a close relationship on legal cooperation is agreed in the ongoing talks this year.

We suggest as a priority that you make contact with the European Consumer Centre’s French branch. For more information, see europe-consommateurs.eu/en/home and click under Solving your problems and Contact us to file a complaint.

Find more of your Brexit questions answered in our specialised helpguide: Brexit & Britons in France

This is a mediation service that seeks to resolve problems people have with firms based in other parts of the EU. The French team, who speak French and English, will liaise with colleagues in the UK. They will try to contact the firm and may, if necessary, pass the problem on to another mediation service accredited with the European Commission. It will help with cases related to the UK until at least the end of 2020 but after that it will depend on the Brexit negotiations and is unclear, a spokeswoman said.

There is a similar free service run by the Euro­pean Commission which helps to find out-of-court resolutions for conflicts specifically related to online trading. It is called Online Dispute Resolution – see tinyurl.com/y8x99jl9. That process usually works entirely online and typically takes about 90 days.Taking legal action against a UK-based firm is simplest for matters under €5,000, for which there is a European Small Claims Procedure (in French, Procédure européenne de règlement des petites litiges).

It aims at a fast resolution, with the decision of the French court directly applicable in the UK: tinyurl.com/y7dc4jct. You do not need a lawyer to submit a claim, and claims could include a demand for reimbursement. You should apply to your local tribunal judiciaire using this form: CERFA N°11764*08.

There is also a process called a European Payment Order (see the link above), by which a court can order a payment that is – incontestably – owed to someone, to be made by a debtor in another EU country. You apply for that via a French court. Although it will not help in this case, it is preferable to take great care with distance purchases such as this and to avoid making direct bank transfers.

If you pay a firm by bank card and it does not respect its obligations, you can ask for reimbursement of the money via a process called chargeback, based on EU laws. Contact your bank and ask it to obtain reimbursement from the card issuer. If the bank is not cooperative, contact the card company (eg. Mastercard) directly.