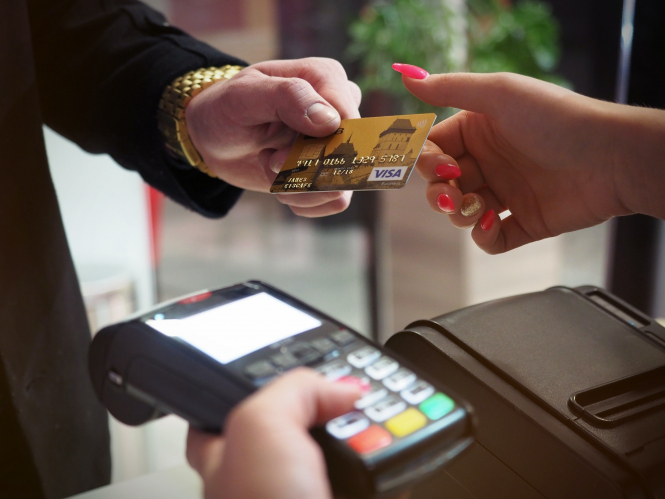 USE of contactless payments has risen in a “spectacular” way since the ceiling was lifted to €50 in May, but without any associated rise in reports of fraud, says the Banque de France.

Its governor, presenting the latest findings on means of payment, said it was too early to give definitive statistics but “we’re not hearing from banking networks or business associations any sense of fraud increasing” due to this.

He added that fraud linked to payments in 2019 was well controlled, with that linked to cards close to a historic low, at 0.064% of transactions.

This is despite a France 3 programme this summer linking a 28.9% rise in actionable complaints to the banking mediator concerning means of payment last year to use of contactless payments. The mediator did not give a reason in her report, merely stating that complaints concerned “frauds, scams and chargeback requests”.

The latter is an EU right to claim money spent using a card from a bank or card provider if you receive no, or faulty, goods, or in case of fraud.

The mediator gave a case study of a smartwatch owner who reported losing money in a contactless payment but concluded he had been careless with a personal code.

Victims of fraud in France less likely to be reimbursed

Can I open a new UK bank account from France?