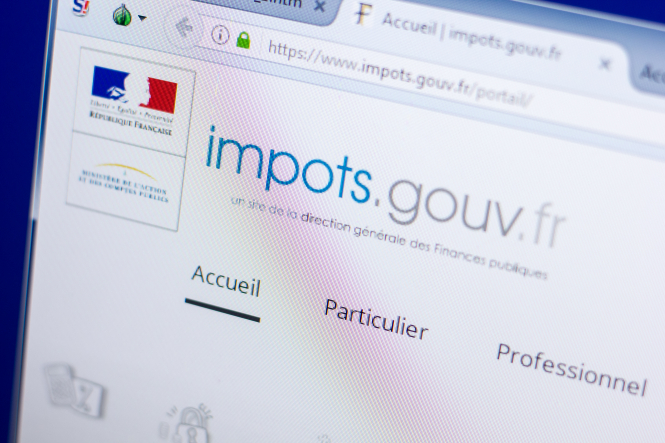 Almost 13 million households will be receiving tax refunds into their bank accounts, by August 6, totalling €10.4billion in payments.

On the other hand, some 11 million homes will have some extra tax to pay on top of the at-source payments or instalments paid throughout last year.

Avis d’impôt tax statements confirming these refunds or extra payments will be arriving in people’s online accounts at impots.gouv.fr also by August 6, with payments due by September 15 or 20, depending on payment method.

The pay-outs or levies relate to the fact that the tax authorities have finished their calculations of people’s full income tax due for the year 2020, and in some cases amounts already paid will have been too much, in other cases not enough, once all sources of income have been accounted for.

For example if your income rose significantly last year and you did not notify the tax authorities in your personal space at impots.gouv.fr so as to update your rates of at-source tax, you may have a surplus to pay.

Also factored in are amounts of tax reductions or credits that are still due after part-payment earlier in the year, whereas some people will have money to pay back if they did not have the expected expenses in 2020 to qualify for sums already received based on estimates.

This can relate to gifts to charity, tax credits for childcare expenses etc.

The Finance Ministry reports that more people than ever – around 11 million households – made use of the ‘automatic’ declaration system this year, that is they made no declaration because their tax affairs were simple and had not changed from last year.