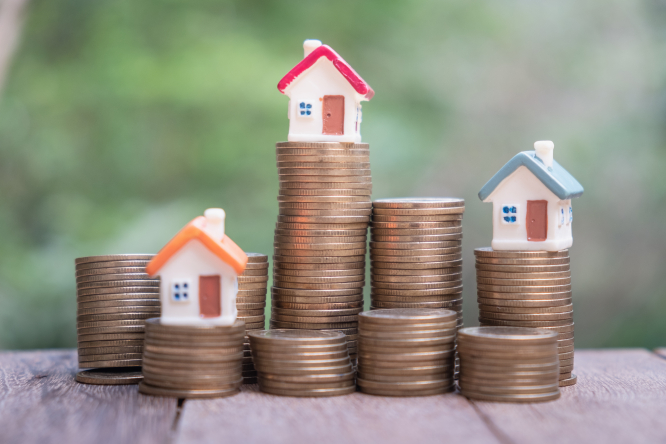 Depending on your situation, you may be exempt from paying taxe foncière. Pic: Kanjana Kawfang / Shutterstock

It is October: Time for many homeowners in France to pay their taxe foncière property tax bill if they have not opted for monthly payments.

If you have been paying in monthly instalments, your new avis d’impôt statement for this tax will tell you if you still have instalments to pay this year.

Otherwise, the deadline is October 15 or 20 depending on the mode of payment. Further information can be found on the public information website, Service public.

Local property taxes in France are split into taxe d’habitation – a tax on residence payable by whoever is living in a property as their home on January 1 – and taxe foncière, which is applicable to the owner/s of a property.

Those who own a property in France, whether residential, commercial or industrial, on January 1 in any given year will need to pay this tax whether or not they live in it.

Taxe d’habitation is gradually being phased out for main homes and will be completely removed for them by 2023.

However, taxe foncière has increased in recent years, growing by an average of 31.4% between 2009 and 2019, while for the same period the rate of inflation was 10.7%, according to the property owners’ representative, the Union nationale des propriétaires immobiliers.

What are the grounds for exemption?

There are some situations which exempt individuals from having to pay taxe foncière, or entitle them to reductions.

The local commune can also decide to limit the rebate on residential new builds to between 50% and 90%.

The exemption only applies if the person lives alone, or with a partner, dependents or another person whose income sits below the threshold.

All of these groups can continue to benefit from the relevant tax exemption or reduction if they begin living in a care home, as long as their property is not occupied.

The authorities can also award a five-year taxe foncière holiday to offices that have been converted into housing, as long as they act as principal residences and not second homes.

This does not apply to waste collection charges.

People who pay the real estate assets tax IFI are not eligible for this cap.

The house or flat must be in a condition appropriate for habitation, and the landlord must have made reasonable efforts to rent it out.

Some lands may benefit from a temporary exemption, for example, if they are used for timber or walnut production. The length of the exemption is decided by the local authority.

La Poste to offer reusable parcel pouches by French start-up
30 November 2021
More from Money
More from Connexion
Get news, views and information from France
Join the newsletter
Subscribe to The Connexion