What are the French income tax declaration dates for 2021? 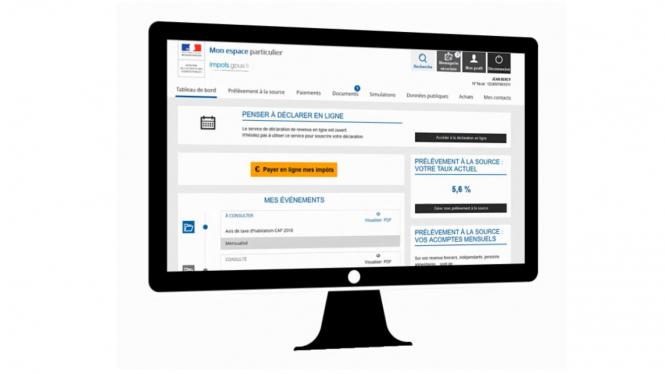 This year’s income tax declaration dates have been released – and show a return to normal after a shake-up last year due to the first confinement period.

This year, for declarations of 2020 income, this has reversed again and the dates for internet declaration are, as usual, spread over May and early June, rather than all in June as last year.

Since 2019 everyone who has internet access and is capable of doing so is asked to declare online, though possible penalties for not doing so are light.

You will only receive a paper form or forms in the post if you declared by paper last year, otherwise online declaration at impots.gouv.fr is expected to open shortly, with some French media predicting April 8 (Thursday) though this has not been officially confirmed.

The paper forms will as usual be available for download at the tax website by searching for the name of the form.

The declaration dates (all by midnight) are:

Previous declarants whose tax affairs are very simple only have to ‘check’ a pre-filled version of their declaration that will be sent to them.

If you have nothing to add, then you do not need to declare.

This will only apply to those whose incomes are only those known to the French tax office already, such as a French salary or pension or French bank interest.

Otherwise, everyone must make a declaration this spring and this is despite the at-source tax system now operating in France.

For more about your declarations this spring see our Help Guide to French Income Tax 2021.

Seven facts about tax in France