What to do when French and English lawyers disagree 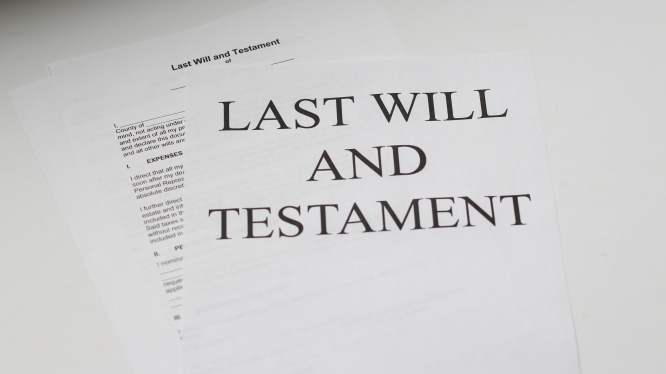 My husband and I owned a second home in France but were resident in the UK at the time of his death. He had made a will in the UK leaving everything to me but specifically excluding the French property as we assumed French law would apply to that.

However, there is a disagreement between my French notaire and UK lawyer: the former says since my husband made a UK will he opted for UK law to apply to the whole of his estate, and it cannot be split between two jurisdictions. The UK solicitor says because the UK opted out of the European regulation he was within his rights to exclude the French property: so French succession law should apply to that. Who is right?

The UK solicitor is correct and the French notaire is understandably confused as all other member states ratified the EU Succession Regulation apart from the UK, Ireland and Denmark. The confusion arises because the regulation has a principle that only one succession law should apply. However, as the UK did not ratify the regulation, then two legal systems can apply.

If there are French moveable assets in the deceased’s name, such as bank accounts, then these are dealt with under English law, either under the will (depending on what the precise exclusion is) or under English intestacy law. In any case, the notaire must administer the French property. He or she can contact the Cridon [legal research service with international specialists] who should reiterate this analysis.

inheritance
will
More from Money
More from Connexion