Can you save money by switching your internet in France? 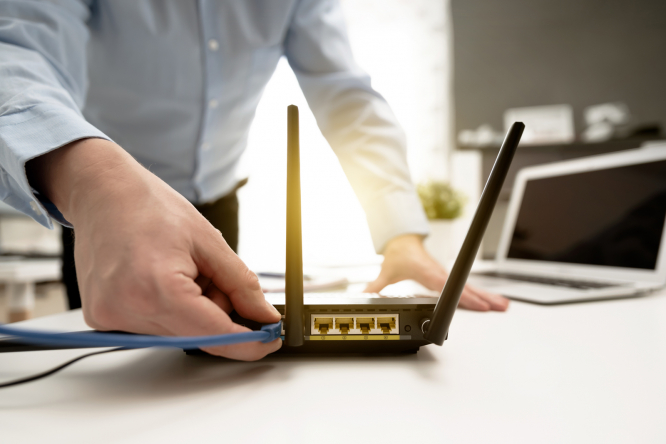 A promotion from telephone and internet supplier SFR, which is advertising its box for €10 a month, prompted debate on whether it is worth changing operators to benefit from such offers.

Low prices usually last for a year, before moving on to a higher rate. Under the SFR promotion, it goes up to €38 a month. After SFR, rivals Bouygues and Free also started offering very low rates of €9.99 a month for a year.

In theory, it is easy to switch internet suppliers in France, with the new firm doing almost all the administration, including keeping old email addresses active for six months for customers to send contacts their new one.

Numerous French media sites claim that consumers who take advantage of the offers could save an average of €300 annually.

Comments from readers, however, show that doing so takes a fair amount of planning to avoid complications. These can include months with two boxes from different suppliers, both having to be paid for, and unexpected charges for switching contracts outside the prescribed time. In addition, many warn that connection and end-of-contract costs, not always signalled in the advertisements, make deep inroads into savings.

Adding extra services such as TV can also quickly push up bills.

Bear in mind, too, that all WiFi-connected devices will need a different code for the new box, and the sign-up process for new clients, generally done over the phone, can take a long time.

If you are connected to fibre, expect to have to wait in for a day, because technicians must come to your house to make the change.

One person wrote: “It is something I did as a student when I had time and not much money, and I saved a lot, but not the full €300. Now I am in work and earning, I just do not have the time or inclination to do that again.”

Another grumble was that offers were often accompanied by telemarketing campaigns, even to numbers on the Bloctel list, which is meant to filter marketing calls.

Chateau an hour from Paris available to part-own for less than €60
13 January 2022
More from Property
More from Connexion
Get news, views and information from France
Join the newsletter
Subscribe to The Connexion