Changes to law limiting new building on farmland in France 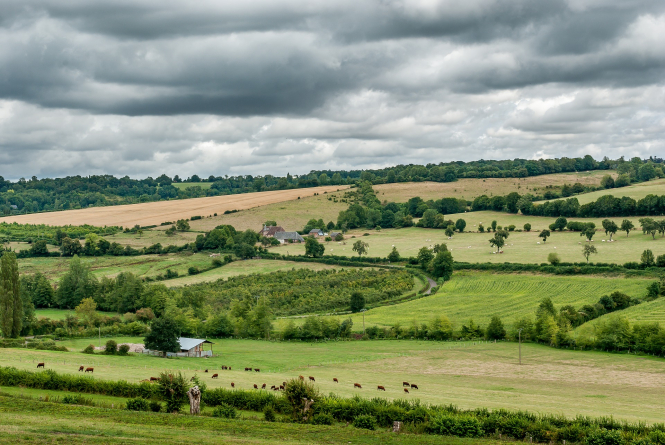 In a note published last summer, the environment ministry said it had set up a special unit to report on the transformation of farmland, woods and natural land into built-on land Pic: Franck Barske / Pixabay

A proposed law to slow the rate of building on farms and other land not previously built on has been changed.

Builders feared the original plan by the ecology ministry would have lead to a rapid escalation of the price of land over the next 10 years.

The EU has agreed a target for all member states to stop such building by 2050.

François Rieussec, president of planners’ union the Union Nationale des Aménageurs, told The Connexion: “If things had gone along as originally planned, there would have been a price bubble on land in France which could be built on.

“Also, a switch from building houses with gardens, which is what French people want, to more expensive and less popular flats.

“Luckily, parliamentarians saw this and changed things so that the goal is still there, but the operational details have time to be worked out.

“We propose that it is up to local communes to decide, and the best way of doing so is to make biodiversity a part of the building permit application – so that trees and planting and things like urban farms are considered with applications.”

In a note published last summer, the environment ministry said it had set up a special unit to report on the transformation of farmland, woods and natural land into built-on land.

Franglais ou Frenglish? The history of French resistance to English
15 June 2021
More from Property
More from Connexion
Get news, views and information from France
Join the newsletter
Subscribe to The Connexion