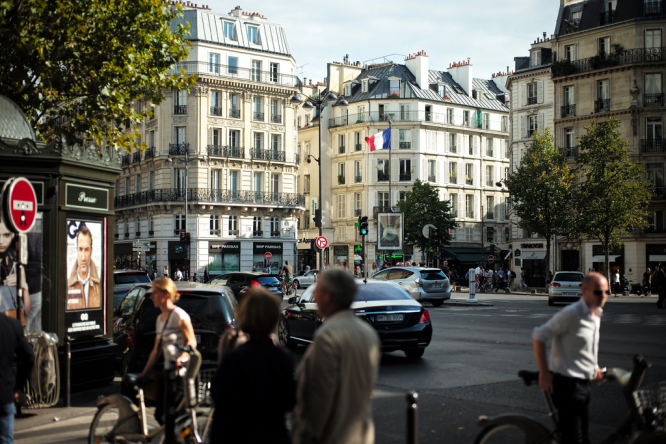 A property law reform bill currently passing through France's parliament has concerned landlords who are worried that it means they will be forced to pay rent to the state.

The law - which is being examined by senators after being adopted by MPs on its first reading in November 2019 - extends a leasehold-style property-ownership system, that is currently used only for social housing in towns and cities where the property market is under pressure, to the general market.

It already exists in France, but is limited to social home ownership schemes - such as one well-publicised plan to develop 500 'half-price homes' in Paris.

In recent years, 'affordable' real estate programmes have been developed in Lille, Rennes, Paris and the Paris suburbs.

Leasehold properties have been available in Britain for many years, but the draft law has caused concern among private landlords in France, who are used to co-propriété system.

Under the plan, offices fonciers libres (OFL) will be created, similar to ones that operate social housing schemes, and will offer housing, offices or shops for sale, via real, extendable, long-term leases of up to 99 years, in areas where the property market is under pressure.

These OFLs will be majority-owned by public authorities, in a bid to prevent land speculation, and keep ground rents down.