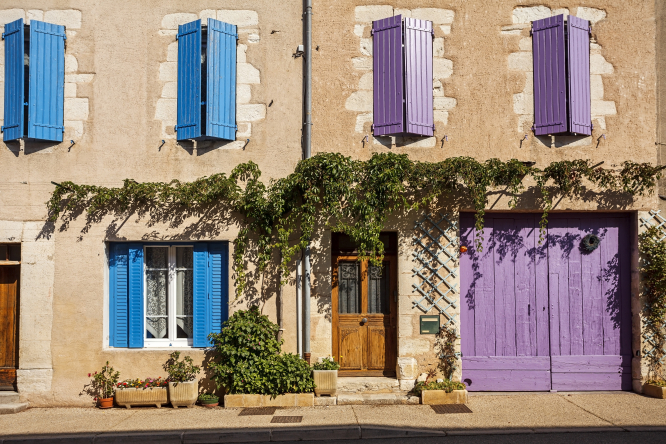 Taxe foncière is paid by whoever owns a property, as of January 1 of a given year Pic: Dan Tautan / Shutterstock

The average bill for the homeowners’ tax, taxe foncière, has risen 27.9% over the last ten years, says an association representing landlords.

In its latest annual taxe foncière report, Union nationale des propriétaires immobiliers (UNPI) sounds the alarm over a steady hike in the tax from 2010-2020, which it says is three times more than the rise in inflation or rents over the period.

Even so, with notable exceptions in certain cities, the rise from 2020 to 2021, which the report also examines, has been relatively contained, at just 1% on average in the 50 largest towns and cities in France.

This year also sees the tax for the first time going entirely to local communes and intercommunal bodies, with the part formerly given to departments having been transferred to communes instead.

Where were the highest rises?

Nantes is the ‘large town or city’ with the highest rise over the 2010-2020 period, with the average bill having risen 37.5%, the UNPI report shows. This is partly due to the Nantes Métropole urban area adding a charge on top of that for the city of Nantes council during this period. This was, however, partly offset by a reduction by four percentage points in the rate for the associated rubbish collection tax.

Significant rises in taxe foncière are mostly caused by local authorities voting to increase the percentage rate they apply annually to the base values of individual properties, which for this tax consist of one half of the valeur locative cadastrale, a theoretical rental value used by the tax office for each property.

Part of the rise also results from small generalised increases to valeurs locatives cadastrales voted annually by parliament to account for rent increases, and in one-off cases to reported improvements and extensions to homes. Over the 2010-2020 period only 14.2% of the overall tax rise can be attributed to the general revaluation of base values, UNPI says (ie. half of the reported total rise).

Angers tops the podium for having the highest overall percentage rate as of 2020, at 56.42% (communal and departmental parts combined, plus certain small linked taxes), compared to Paris, the lowest, at just 14.14%.

At the bottom of the table for ten-year increases were Montpellier and Nice, with only a 14.9% increase in their bills from 2010-2020, mostly due to the revaluation of the base values.

Cities with the steepest hikes this year

In 2021 Orléans shows the steepest annual increase in the tax, with the bill up 9%, mostly due to a rise in the rate taken by the Orléans Métropole intercommunal body, but compensated by a drop in the taxe for rubbish collection, which is charged on the same bill (however this mostly benefits owner-occupiers, as landlords pass this on to tenants).

Grenoble has also seen a steep rise of 8% this year, again mostly due to a rise in the rate taken by the Grand Poitiers body, whereas Strasbourg is in third place at 5%, followed by Toulon (4.4%).

The small overall rise in cities this year was linked to a very low general revaluation of the valeurs locatives cadastrales of just 0.1%.

According to UNPI leader Pierre Hautus recent rises have often been more notable in some associated taxes as opposed to taxe foncière itself. These include the tax for rubbish collection, a tax on polluting activities, Gemapi (which finances water treatment) and taxe spéciale d’équipement, which finances local infrastructure projects.

Meanwhile the head of the Association des petites villes de France, André Robert, has warned of likely increases to come in view of the removal of the other main local property tax, taxe d’habitation, from main homes.

Mairies are compensated for this by central government grants, whose amount they do not control, so may make more use of their power to raise the taxe foncière, Mr Robert has said.