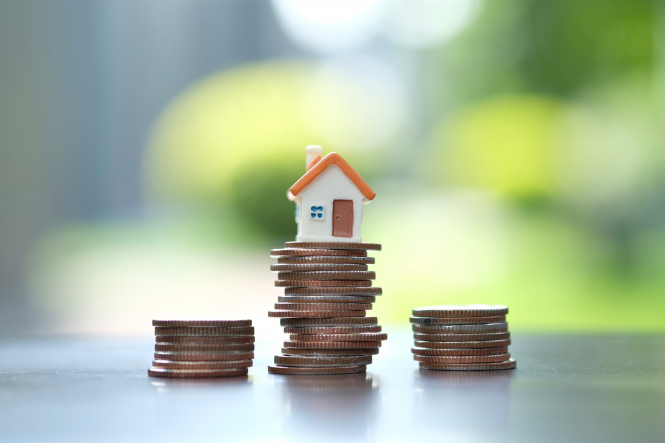 House prices for new homes have risen considerably across France in the past year, partly due to soaring raw material costs as a result of the pandemic Pic: Tanoy1412 / Shutterstock

The average price of a new property in France has soared in the past year, reaching a record €5,195 per m² in towns with more than 45,000 people – the highest it has ever been.

It shows that the average price of a new property in France rose by 5.7% in the past 12 months, reaching a new record.

This has been attributed to the ‘Covid effect’, which has caused a “structural lack of supply”, and caused the cost of raw materials to soar, the study said.

This means that Rennes has become more expensive per m² than Bordeaux.

Prices in Toulouse and Grenoble have also increased by more than 8% (8.4% and 8.1% respectively).

In Lille, prices have soared by 7.9% over a year to reach €4,203 per m², while the town of Villeurbanne (sometimes considered to be Lyon’s 10th arrondissement) has seen prices rise by 8.8% in a year.

In Ile-de-France, some properties in some neighbourhoods, such as Levallois-Perret and Boulogne-Billancourt, have even become more expensive than central Paris.

Franck Vignaud, director of Laboratoire de l’Immobilier, said that it was difficult to predict whether prices would continue to rise. He said that it could happen, but that a lack of borrowing power among potential buyers could also lead to a drop.

He told BFMTV: “For the moment, no one knows if this inflation is temporary or if it will last. It is true that the risks of inflation could lead banks to raise their interest rates, thus reducing the borrowing capacity of potential buyers, which could ultimately have a dampening effect on property prices.”

However, he said that “historically low interest rates” could continue to have a “significant impact on demand”, and that investors particularly would likely continue to drive demand.