Property prices in France up 7.4% on average in a year 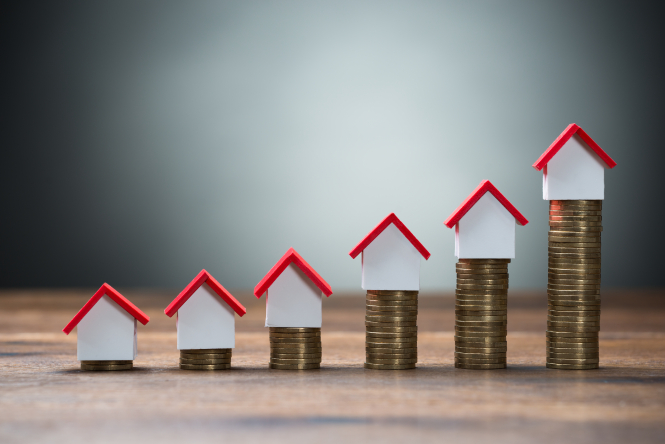 Prices are rising for logements anciens, meaning properties that are five years old or more and changed hands at least once Pic: Andrey_Popov / Shutterstock

Property prices for non-new builds in France have increased an average of 7.4% in the past year, figures for the third trimester of 2021 show.

The figures, published by statistics institute Insee yesterday (November 23), are for logements anciens, meaning properties that are five years old or more and have been sold (or inherited, donated, etc) at least once.

In Ile-de-France, the increase is 4% in the past year, making it lower than the rest of France – the first time this has happened since 2016.

In the region, house prices increased by 7% and apartment prices by 2.5% compared to the same period in 2020.

In Paris, prices have remained stable, a trend that the Notaires du Grand Paris said in a statement could last until January 2022.

During a press conference by the Notaires du Grand Paris, notaire Yann Pezeron said: “There is a stronger preference among residents in the Ile-de-France for areas that are more remote in the region, because houses are cheaper.”

He said that the trend away from buying in Paris was “unprecedented” and was also influenced by the “longevity of remote working” since the start of the health crisis.

Interest has risen in the grande couronne in particular, meaning the three suburbs closest to Paris: Seine-Saint-Denis, Val-de-Marne and Hauts-de-Seine.

In September 2021, Insee estimated that 1.2 million properties over five years old had been sold in the previous 12 months.

The rate of property sales in France has been rising since the third trimester in 2020, and the Notaires du Grand Paris predict this will continue in the coming months.