Rising price of property in France below average for European Union 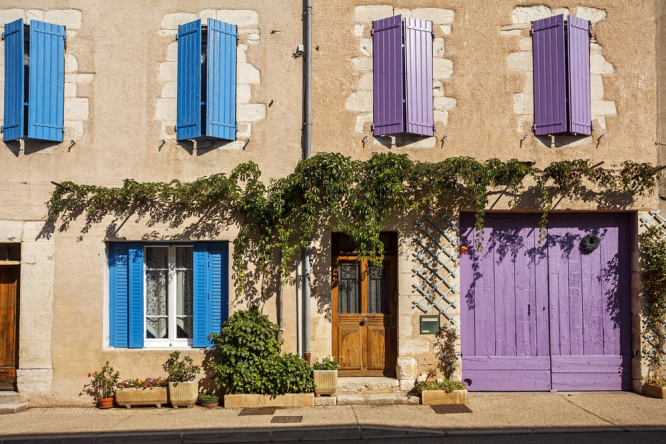 French property prices have risen by less than the European average over the past 15 years, the latest figures published by Notaires de France show.

Statistics covering the period between 2005 and 2020 show the price of property in France increased by an average of 38%.

The average increase recorded for property across the EU over these same 15 years is 46%, data from Eurostat, the statistical office of the EU, shows.

France appears to have followed the same general trend as other EU countries between 2005 to 2015, during which time there was only 2% separating France from the European average.

But the difference between France and the rest of the EU increases much more from 2015 to 2020. Over this five-year period, property prices in France increased by 17%, while the EU average increased by 27%.

The evolution in EU property prices over the past 15 years has been broadly characterised by four major phases: a sharp increase from 2006 to 2007, followed by a slowdown, then a decrease from 2008 to 2009. Prices then stagnated from 2010 to 2014 and have increased again since 2015.

Those countries that recorded much higher or lower property price growth were less likely to follow this trend.

At the other end of the scale, Spanish property rose less than it did in France, averaging 28% over 15 years.