Success of new squatter law in France is 'postcode lottery' 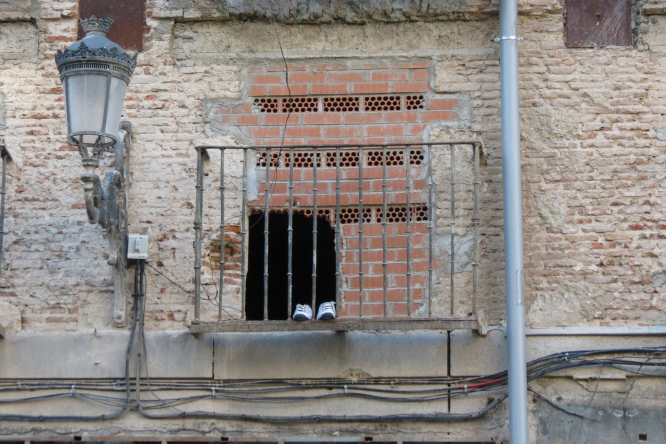 Three French regions – Corsica, Grand Est and Normandy – saw no squatter cases at all within the timeframe Pic: Route66 / Shutterstock

The success of a new law clamping down on squatters is a postcode lottery, a report has claimed.

Legislation introduced at the end of last year extended existing rules, which require prefects to act within 48 hours of receiving complaints about squatters in main residences, second homes and other properties.

In the first six months, there were 124 incidents where prefects were asked to intervene by owners or renters of properties, but whether they did so varied greatly from department to department.

So says a report published by MP Guillaume Kasbarian (La République en Marche!), who pushed the law through.

He said there was a worrying discrepancy between prefects who obeyed the new law and those who seemed determined to hinder it.

In particular, he cited Bouches-du-Rhône, where there were nine complaints to the prefect but only two that were dealt with. The prefect claimed insufficient proof of ownership was provided in the seven other cases.

Mr Kasbarian recommends further steps be taken to ensure administrative staff help owners or renters get their paperwork together, and that the 48-hour clock starts ticking once this has been done.

In Paris, police reported that it usually took owners, guided by the police, two weeks to get the papers needed for a successful complaint.

The law was used to successfully expel squatters 32 times in Paris and the Ile-de-France region in the first half of the year, with another 20 cases taking longer to resolve through courts.

Three regions – Corsica, Grand Est and Normandy – saw no cases at all.

Mr Kasbarian also noted that in some cases judges continued to use notions of what constitutes a ‘domicile’ that were directly opposed to laws passed by parliament, including incidents where squatters were accorded domicile status when they had entered properties left empty for a short time.

“We regret strongly these interpretations, which destabilise the administration of the law and lead to feelings of incomprehension and injustice among the population,” his report said.

Mr Kasbarian called for better communication about the new law to civil servants and the wider public, including the fact that evicting people from a squat does not violate their rights to decent housing.

Landowner in France left with €40,000 costs after squatters evicted