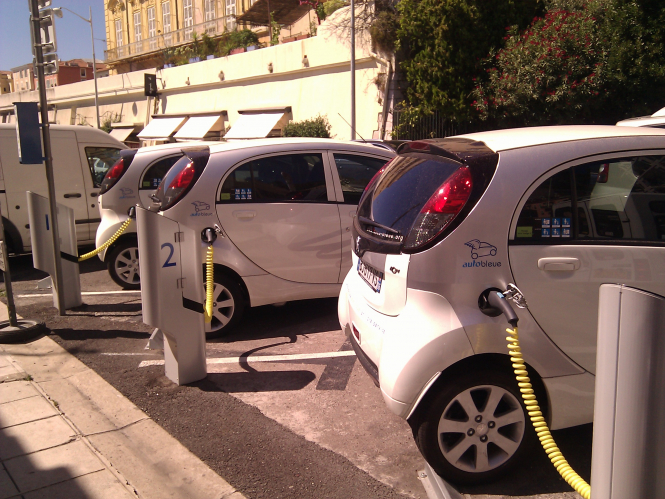 Stellantis is aiming to triple its sales of hybrid and electric cars this year to 14% of total sales Pic: Mark / Flickr

Stellantis, a multinational automotive manufacturer, hopes to roll out a range of electric cars in 2023 capable of going between 500 to 800km before needing to be recharged.

The current average range of battery electric vehicles (BEV) is around 300km.

The company was formed in January this year after a merger between Fiat-Chrysler and French group PSA.

The group's CEO Carlos Tavares said on Thursday (April 15) that it plans to develop four car platforms that will be pure electric and used by the 14 brands under Stellantis.

A car platform is a type of template chassis or structure. Affiliated vehicle brands share these platforms when building models of cars.

“These platforms will deliver significant progress to address the range anxiety of BEVs,” Mr Tavares said.

Some sections of the public remain hesitant about buying electric cars due to their limited range.

The group is aiming to triple its sales of hybrid and electric cars this year to 14% of overall sales. It is aiming to reach up to 70% of sales by 2030.

Mona Lisa ‘replica’ sells for record €2.9m at auction in Paris
20 June 2021
More from Transport
More from Connexion
Get news, views and information from France
Join the newsletter
Subscribe to The Connexion