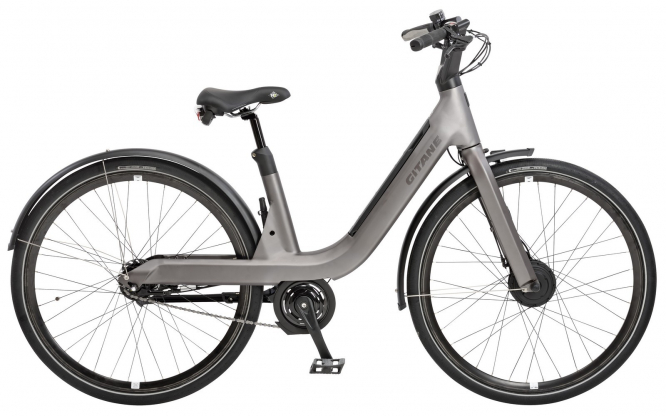 The French government’s ‘bike bonus’ scheme, which offers up to €200 off the cost of an electric bike, has proved a success - leading to calls for it to be extended.

Nearly 15,000 applications have already been registered on the dedicated website (in French), which launched in early March. The scheme is currently due to last until January 31, 2018.

"There has been a sharp increase in sales in shops," said Christophe Bayard, president of the Grenoble electric bike association Vecolo. Some sellers even printed the [government] forms for customers to fill out there and then. Overall, this is a good measure. "

Mr Bayard believes that the refunded portion of the cost "can help people take the plunge" and switch to an electric bike. However, buying a good quality bike still represents a significant investment. "Pay under €1,000, and in general they are not very durable bicycles," he added.

For some recent converts, the electric bike is still a novelty. One user, Marie from Vanves (Hauts-de-Seine), has a 15km round trip to work in the heart of Paris. Two weeks ago, she paid €1,800 for her mount. "As there are a few small hills on my route, the electric assistance really helps, and when I get to the office, I'm not tired," she said.

Marie was able to get her ‘bonus’ from the local council body (communauté d’agglomération) as the government refund is only designed to cover towns across France that do not have local refund systems in place. Riders can only apply for one or the other.

"It is a matter of fairness between the regions and between modes of transport," said Olivier Schneider, president of the French Federation of Bicycle Users (FUB). He is unhappy, however, that the scheme has a time limit. "We regret that this bonus is only effective until January 31, 2018, unlike the aids for electric cars for example.”

The FUB wants the refund system to be ongoing and extended to other categories of bicycles, such as bicycle-cargo or foldable bicycles.

Union Sport and Cycle (USC), which brings together the major manufacturers and distributors of bicycles in France, agrees. But its spokesman Virgile Caillet said it was not about making money: "We made a commitment to the ministry not to raise the prices [of bicycles] so that this bonus is really a boost for consumers".

To qualify, you must be over 18 years and have proof of your French address.