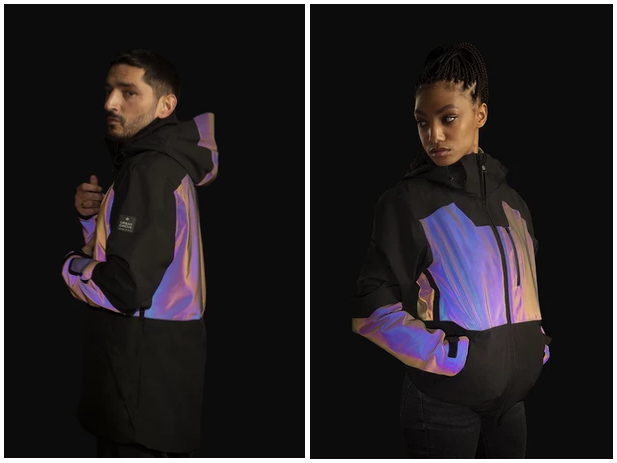 These jackets can inflate rapidly in the event of a crash, offering protection to cyclists Pic: Urban Circus

French clothing brand Urban Circus is set to launch an airbag jacket for cyclists that inflates within 0.08 seconds in the event of a crash.

The special airbag jacket was developed in partnership with French airbag specialists Helite.

The jacket, called Cirrus, works thanks to two sensors, one stored on the jacket and the other on the bicycle.

When a movement is detected that indicates a serious fall or an accident, the airbag inflates.

It absorbs the shock of the fall and protects the neck, spinal cord and abdomen.

It only deploys in case of a serious accident. For example, if a cyclist loses their balance at a traffic light and gently falls, the airbag will not deploy.

There are over two million cyclists in France. Last year, 4551 accidents were recorded.

Urban Circus’ airbag jackets will be available to buy through Kickstarter, a crowdfunding platform, at some time this month.

The Cirrus jackets will be available to buy for €730 and the Cirrus light for €190.

However, the first 20 people to buy either type will get a 50% discount.

You can get an update of when the jackets will be launched by signing up to Urban Circus’ website here. French company to launch stylish airbag jacket for cyclists.

The jackets are also waterproof and reflective.