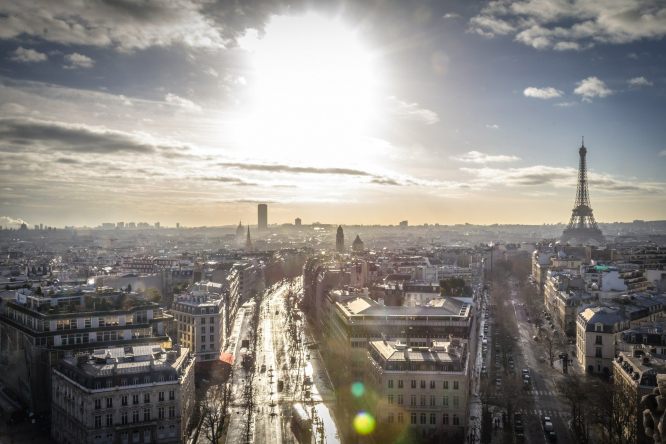 'There are no changes to the rules of the road or to speed limits associated with M-roads' Pic: Free-Photos / Pixabay

France’s road identification system has expanded to include a new set of M-roads.

Distinguished by having white numbers on a light blue background, the M-roads are maintained and paid for by métropoles, the new local government groups centred around larger cities.

Most M-roads were former departmental roads – only the colour of the sign and the letter have changed, with the road number staying the same.

A road safety spokesman for the interior ministry told The Connexion: “There are no changes to the rules of the road or to speed limits associated with M-roads.

“Most are in built-up areas, so the appropriate speed limits already in place will continue.

“If they are out of town, the usual limit of 80kph will apply unless the roads are in a department where the procedure to increase speed to 90kph has been followed.”

He said emergency services are being briefed on the new system for when people call in after accidents.

They are aware that many satellite navigation systems will give the old departmental road designation until they are updated.

10 hours ago
4
French vaccine pass ruled to be constitutional, it will begin Monday