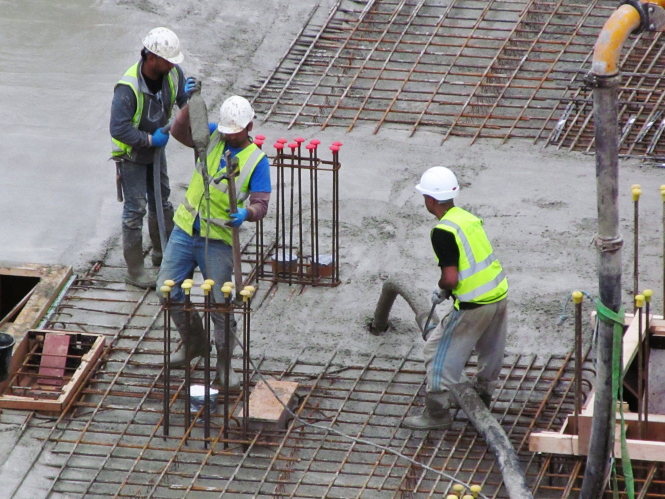 Companies that flout French employment laws could face fines of up to €3,000 per affected worker (image for illustration only)
By Connexion journalist

The government will 'name and shame' international companies that flout laws relating to workers based in France.

The list of companies convicted of breaking the rules, which will be published on the internet, is the most public of measures intended to crack down on employment fraud. Fines imposed on companies that flout the rules will increase from €2,000 to €3,000 per affected employee, rising to €6,000 for repeat offenders.

The posting of staff in one European country from a company based in another is covered by a European directive from 1996. But, officials say, the directive has been abused, with employers not properly declaring their workers for tax purposes; paying them less than minimum wage in the country of employment; exceeding maximum working hours; or providing inadequate accommodation.

Authorities have been able to publish convictions against companies that break the laws for two years, but have never done so. Now, the government says, the publication will be automatic following any conviction.

In 2016, more than 515,000 workers - including builders, hauliers and agricultural workers - were legally seconded to work in France by companies based in other European nations, a rise of 46% on the previous 12 months. But a Senate report estimated that as many as 300,000 more were based in France illegally.