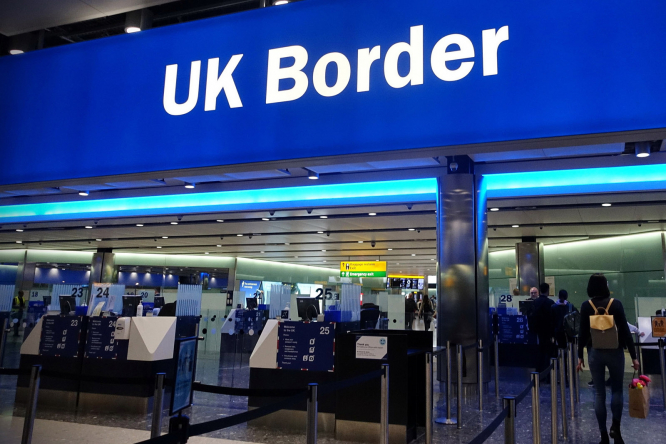 'If you hold a ‘permanent’ WA card, the Brexit WA deal says you only lose rights to live and work in France if you are away from the country for more than five consecutive years.' Pic: 1000 Words / Shutterstock

Reader question: How long can a Briton living in France with a Withdrawal Agreement (WA) carte de séjour spend in the UK?

If France is your main home, which should be the case if you have a Brexit Withdrawal Agreement (WA) card, you probably want to avoid being seen to have become a British tax resident.

UK tax rules state this is the case if you spend more than half the UK tax year (183 days or more) there, from April 6 to April 5 the following year. This is also deemed by the UK to apply if that is the location of your only ‘home’, which you have owned, rented or lived in for at least 91 days in total and at least 30 days in the tax year.

So, assuming you maintain a home in France and you do not spend more than half of the year in the UK, that sets a limit of 182 days you could spend there in a given tax year without being considered to fall under the British tax rules.

French tax residency rules also use a test of “spending more of the [in this case, calendar] year in France than any other country”, among others, for maintaining tax residence here. So, on that basis, you would want to avoid spending more time in the UK than France in any one calendar year.

If you hold a ‘permanent’ WA card, the Brexit WA deal says you only lose rights to live and work in France if you are away from the country for more than five consecutive years. A European Commission spokesman said EU law interprets this literally (ie. absence from French territory).

However, if you have a temporary card that you plan to convert within five years to a permanent one, you should not spend more than six months away from France per year, or more than 12 months continuously for reasons such as serious illness, study, training or a posting abroad.

21 hours ago
4
Why are Covid cases in France still higher than in most of Europe?

1 day ago
5
Leading French scientist: variant of Omicron may cause new Covid wave

If I wear contact lenses to drive in France must I bring glasses too?
22 January 2022
More from Brexit
More from Connexion
Get news, views and information from France
Join the newsletter
Subscribe to The Connexion