Charged extra for our car by French authorities? 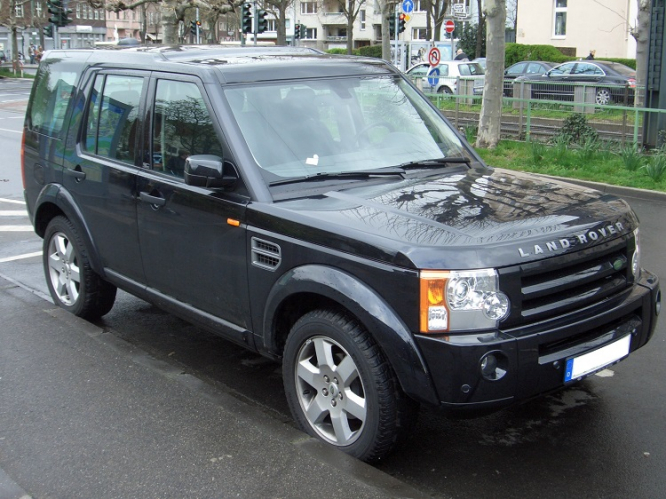 It is hard to be precise without the full details of the purchase and looking at your carte grise.

Such “malus” charges have existed for a number of years but the rules and amounts have varied.

They used to be called eco-pastille, which is probably what the bill says.

First, we note that although you say the car was bought new, the amount of €8,000 corresponds to the maximum of a malus tax on secondhand powerful cars, which since 2018 is worked out based on the power of the car, as opposed to its CO² emissions, as previously.

This level starts when cars have a puissance fiscale of more than 36CV,  which probably applies to your Land Rover (check on the carte grise).

It may be that the “new” car had been registered previously to the dealer, in which case the secondhand tax might have been applied.

If the Discovery was treated as new, it would have been subject to a malus on new cars producing a lot of CO². According to Land Rover’s French website, the lowest emission for a new Discovery V6 diesel is 201g/km.

As painful as that is, it is still less than the €20,000 supermalus which applies to new Discovery cars in 2020.

It should be noted that, as well as penalties on high-emission cars, France offers a bonus of up to €6,000 for purchases of electric cars.

Finally, there is an annual tax for driving a powerful conventional car, fixed at €160 a year from the year after purchase.

Perhaps the higher level you mention paying relates to an increased majoration rate for having paid it after the original deadline? You could query this with your tax office.

Land Rover’s French site, before allowing you to look at engine choices, has a pop-up box stating that costs related to obtaining a carte grise for a new vehicle (which includes the malus) are not included in quoted prices.

It advises you talk to the dealer to establish them.

Like other foreign manufacturers, Land Rover’s offer in France is heavily skewed towards powerful, and so more polluting, vehicles.

French cars now mainly have engines which skim underneath the heaviest malus penalties.

Send your queries about life in France by email to news@connexionfrance.com