Covid-19 and property sales in France 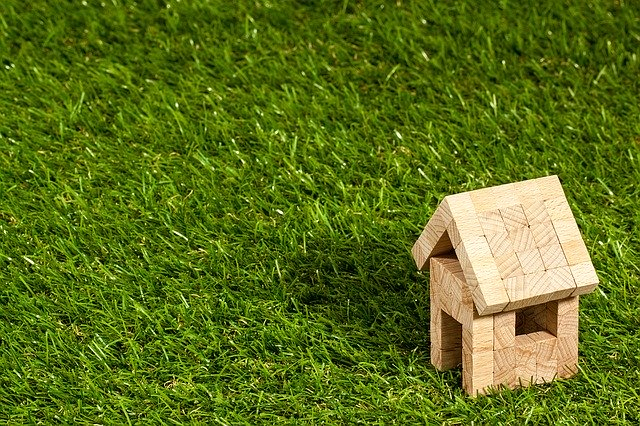 There are as yet no clear guidelines from the government relating to purchase and sales of property for private individuals in connection with the Covid-19 confinement period.

The government has produced a decree saying that postponement of some administrative and legal situations is now possible for up to two months after the end of the confinement period.

However, the legal advisor for leading estate agents, Century 21 France, Sonia Hamide told Connexion that lawyers cannot agree on the interpretation and they cannot be sure this applies to compromis and final signature actes de ventes and are asking the government for clarification. They, of course, would prefer sales to go ahead.

However, Ms Hamide said there are other solutions that can be used from existing law in some cases.

In a situation such as the one you evoke, where the seller would be effectively made homeless by the sale through no fault of her/his own, because the imposed confinement period means she/he cannot look for another lodging, she/he could ask for her/his case to be regarded as a case of force majeur. This would allow you to stay in the property after the sale has gone through. However, you would have to pay an indemnité d’occupation which would in effect be a rent to the new owners as the property would no longer legally belong to you.

The sale might in any case have to be delayed because actes de ventes can only take place during the confinement period if the lawyer is equipped to carry out electronic signatures. This is not widely available and is not simple even when the lawyer has the right equipment because, as Ms Hamide points out, the notaire has to be given power of attorney, procuration by his clients, and this has to be done in the presence of a witness, which is usually a clerk from the office. As many offices have closed, clerks are often not working and so not available in the office to act as witness. Several notaires have closed altogether and are not even easily contactable.

If a compromis de vente / promesse de vente has been signed there are other situations where buyers and sellers can ask to defer the acte de vente by asking for the clauses suspensives (exemption clauses) written into the contract to be brought into play. An example could be if the buyers cannot raise a loan because their bank is not working as normal. This depends on the detail in each contract.

In cases where the compromis de vente / promesse de vente has not been signed, both parties can agree to defer. There is no guarantee this will happen as the law has not yet been invoked as nothing has been signed. In the best of cases buyer and seller will come to an agreement. In the worst, it may be an excuse for either party to withdraw. All cases are different and so the only person who can really advise you is your lawyer.