Can I still use old French postage stamps even if prices have risen? 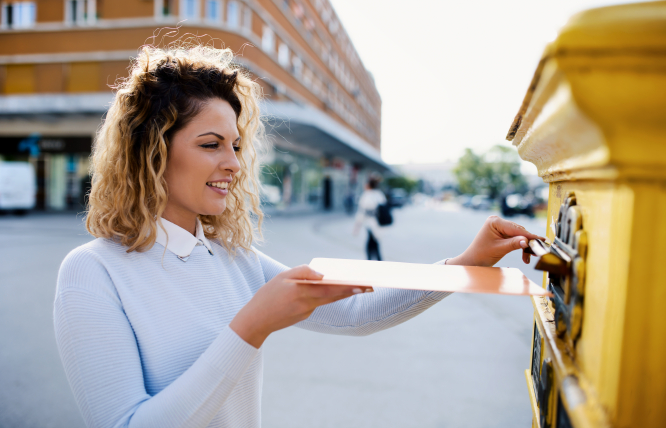 La Poste tariffs for French stamps to go up at the start of next year Pic: Bobex-73 / Shutterstock

By Liv Rowland and David Passini

Reader question: I have some international postage stamps which were bought last year pre-Brexit. Does La Poste honour out-dated stamps in the way Royal Mail does, even if the price has subsequently gone up?

The good news is that yes, La Poste does honour old stamps, in the same way as Royal Mail.

In fact, all stamps purchased in France remain valid regardless of price changes so long as they do not have a monetary value printed on them.

Should your stamps have a value in euros printed on them, you may still use them but may have to buy a timbre de complément (complementary stamp) in order to match the value of current postal costs.

A La Poste spokesman said: “The ‘Marianne’ stamps [ie.standard stamps with the head of French Republic’s mascot depicted on them] no longer have any face value showing on them.

“That’s to say, red ones, for priority posting, green ones (delivered in two days in France), grey ‘ecopli’ stamps or the violet international ones.

“Complementary stamps or collector’s stamps have a face value on them.”

Take care also with any stamps that you print yourself at home with the Mon timbre en ligne service, as these have a use-by date on them.

Note that timbres de complément with named values are not meant to be used on their own for stamping a letter, but are only for adding extra value. You need to use at least one timbre d’affranchissement (the term for other stamps) on your envelopes.

If you have used a stamp with a named value that is no longer sufficient for the current price (such as a collector’s stamp), then you need to add another timbre d’affranchissement, or sufficient timbres de complément to top the value up.

The system is similar in the UK, where ordinary first and second class stamps have no value on them and can be used even after a change of tariff, whereas if a stamp has a printed value, you need to add another stamp or stamps if the value is now out of date.

Post-Brexit rules: Sending gifts between the UK and France

Difference between lettre suivie and recommandée