Why do French people say 'quinzaine' for two weeks? 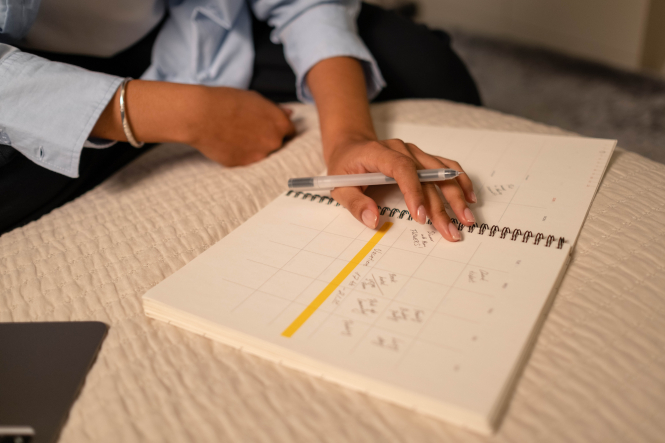 Latin languages such as Italian and Spanish also use the equivalent of quinzaine for a fortnight, whereas German or English, for example, do not.
By Liv Rowland

Reader question: Why do French people say quinzaine and not two weeks? Do they mean 14 or 15 days?

Une quinzaine, when relating to a time period, corresponds to a fortnight, or two weeks, in English so it is understandable that you might expect the term to be quatorzaine (“around 14” or “a quantity of 14”) not quinzaine, referring to 15.

However, quinzaine is indeed the usual term. For example, “vous serez remboursé sous quinzaine” means “you will get a refund within two weeks”.

Similarly, quinze jours refers to a two-week period and is frequently used: “je reviens dans quinze jours” translates as “I will be back in two weeks”.

There are various explanations as to why this might be, although none is definitive.

Some say quinzaine is just easier to say, as quatorzaine has another syllable.

Another view is that the French associate a two-week period with half a month, which is on average closer to 15 than 14. Others claim the usage dates to Roman times. According to wiktionnaire.com, the Romans divided months into four variable periods that could be seven, eight or nine days. Fifteen days would correspond to half a month – or an eight-day week followed by a seven-week one.

Latin languages such as Italian and Spanish also use the equivalent of quinzaine for a fortnight, whereas German or English, for example, do not.

A more everyday explanation is that if you count a full two-week period, including the current day and the last one, you obtain 15. For example, a holiday rental from Saturday to Saturday would be for 15 days.

The French term en huit is thought to have similar origins.

There is some confusion among different dictionaries as to how this should be used, but the French linguistics body CNRTL says it means “the same day of the following week”. For example, if today is Monday, March 1, then “lundi en huit” is Monday, March 8.

Improve your French: When to use the simple nicety 'bon appétit'

language
More from Your Questions
More from Connexion