How can teenagers prove residency for French nationality application? 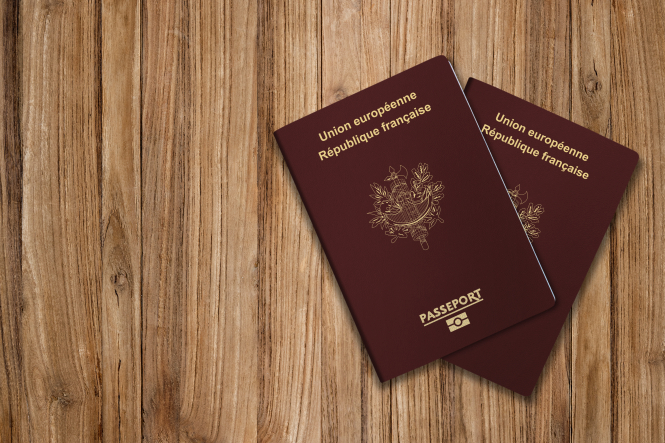 It is possible for 13 - 16 year olds born in France to foreign parents to gain French citizenship Pic: shatnawi / Shutterstock

Reader question: What documents can you use to prove your child lives in France and has done so for at least five years when applying for French nationality for a 13 to 16-year-old born in France?

There are several different ways a child born in France to foreign parents can obtain French nationality.

For children aged 13 to 16, parents or guardians must make the demand on their behalf.

For the child to qualify they have to have been born in France and living principally in France since the age of at least eight.

The French government website does not give specific details of which documents are required to prove the residency status and history of the child.

However, the association ADATE, which specialises in rights for foreigners in France, says that school certificates (certificats de scolarité), work experience certificates, work certificates and birth certificates can all be used to support a child’s claim to French nationality.

The residency permits (cartes de séjour) of the parents or guardians can also serve as proof of the child’s current residence.

You can ask for further information on which documents are required from the court that you are applying to.

You can find your local court via this government search tool.

Steps to obtaining French nationality for 13 to 16 year olds

For children aged 13 to 16, the parents or guardians of the child can claim French nationality on their behalf if the child meets the following three conditions.

The consent of the child is also required, unless he or she is unable to express their will due to an impairment of mental or physical faculties.

This declaration should be written on paper and should be sent by post or presented in person to the local court.

You will need the following documents:

The documents should be originals, unless indicated otherwise.

The above list is not exhaustive and other documents could be required depending on the arrangement of the family or the medical needs of the child.

For more information on the process, see the French government’s website on the subject here.

It should be noted that a child born in France to foreign parents can automatically become French once they become an adult (18 years old), if they meet two conditions:

It is also possible for a child born in France to foreign parents to claim French nationality by themselves from the age of 16.

In this case, at the time of the application, they must live in France and have done so for a continuous or discontinuous period of at least five years, since the age of 11.