I have had Covid jabs in UK, can I visit France? 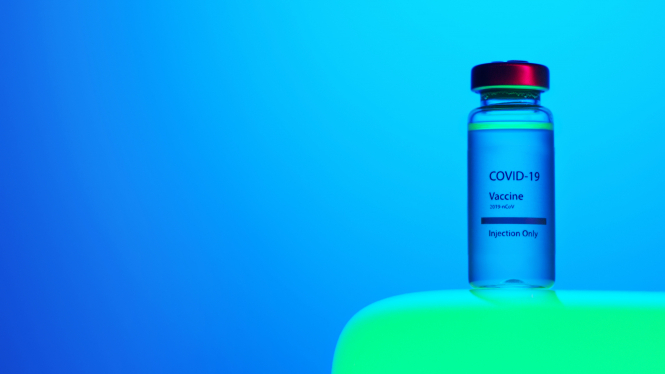 Reader question: I am a UK resident with a holiday home in France. I have had my two doses of a Covid vaccine so can I travel to France?

As it stands, travel from the UK to France is strictly limited and having been vaccinated does not change this.

UK nationals who own holiday homes in France are not currently allowed to enter the country.

This will depend on the success of the country’s vaccination campaign, the rate of hospitalisations due to Covid-19 and the spread and potency of variants of the virus.

Travel between the UK and France will also of course depend on France opening the borders to people from the UK. France’s vaccination campaign has so far been significantly slower than the UK’s so the country may be slower in dropping travel restrictions.

The UK has given a first dose of a Covid vaccine to over 17 million people, while France has administered just over 2.5 million first doses and just over one million second doses.

The idea of a “Covid passport” has been discussed on both sides of the Channel.

The idea is for people to carry a certificate showing they have had the vaccine, giving them more freedom in daily life. It would allow people who have had the jab access to air travel or other services. The idea has been downplayed by the French government but it has not ruled it out.

France’s tourism minister Jean-Baptiste Lemoyne has stated that any discussion about an official document indicating its holder has been vaccinated against Covid-19 is “premature”.

In the UK, Health Secretary Matt Hancock has said that in the future, some countries may require proof of vaccination to allow entry.