Do ‘trade descriptions’ laws exist against selling items under weight? 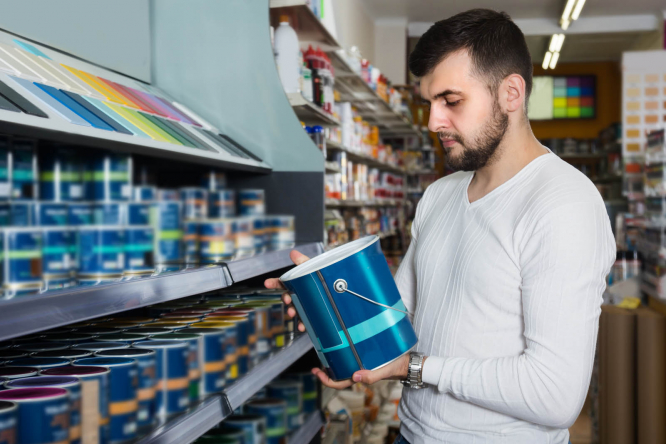 Selling items under weight can constitute a offence of tromperie (fraud), potentially punishable by up to two years in prison and a €300,000 fine Pic: Iakov Filimonov / Shutterstock

Reader question: Is there a ‘trade descriptions’ law in France? We bought ‘500ml’ paint tins that were only half full.

Yes, France does have laws similar to the UK’s Trade Descriptions Act, though the relevant rules are contained in several different EU directives and French decrees, as well as the main Code de la Consommation.

The general principle is that the quantity sold should be at least equal to that advertised. However, where goods are supplied to the shop as part of a grouped lot, there can be small differences from one container to another, with the whole lot having to come to a total of the amount advertised.

Even so, the quantity in a given container cannot be under the advertised amount by too much.

In other words, if you buy a one kilo pot of product, it must contain no less than 985g. Products sold in conformity with this can show an ‘e’ on the packaging after the quantity, meaning estimated, ie. a precise guarantee of the amount is not made, but the producer promises to do regular checks to ensure the rules are followed.

Selling items under weight can constitute a offence of tromperie (fraud), potentially punishable by up to two years in prison and a €300,000 fine.

If you wish to make a complaint against a firm, it is recommended you first try to resolve the matter amicably, such as asking for a refund. If that fails, the usual avenues are a complaint to the official consumer protection body for your area, the DGCCRF.

It may decide to investigate the company’s practices but will not get directly involved in settling a dispute between you and the firm.

You could also ask a third party to take up your case with the firm, either a consumer association (you will usually have to take out a subscription to the body) or a mediator.

Finally, legal action in the courts is possible – though probably not practical unless you bought a very large amount of paint...