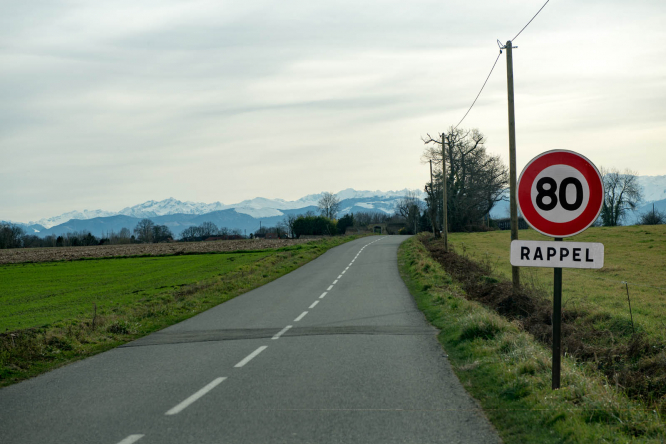 When driving in France, there is a certain margin of error allowed before you will be fined after being flashed by a camera Pic: PHILIPIMAGE / Shutterstock

Reader question: How much do you have to exceed speed limits by to get a fine?

A certain leeway is allowed before you will be fined after being flashed by a camera.

The level fixed for this for a roadside camera is 5kph in areas where the speed limit is up to 100kph, then 5% above this.

In practice, this so-called marge technique (technical margin) is taken off the recorded speed before checking to see if you should be fined.

The same margin applies to stationary cameras, including those used by police or gendarmes from a parked car, or moveable ones placed in a fixed spot.

However, there is a more lenient margin for cameras carried on board cars, whether police cars or unmarked ones operated for the state by private companies.

Aerovillages project in France: Housing estate with planes in garage
20 January 2022
More from Travel and Transport
More from Connexion
Get news, views and information from France
Join the newsletter
Subscribe to The Connexion