Cookie Consent by FreePrivacyPolicy.com When should I apply to renew my French driving licence? French News and Views in English | The Connexion
15 may 2021
Classifieds Currency exchange Newsletter
Login Register BASKET
Facebook Twitter

When should I apply to renew my French driving licence? 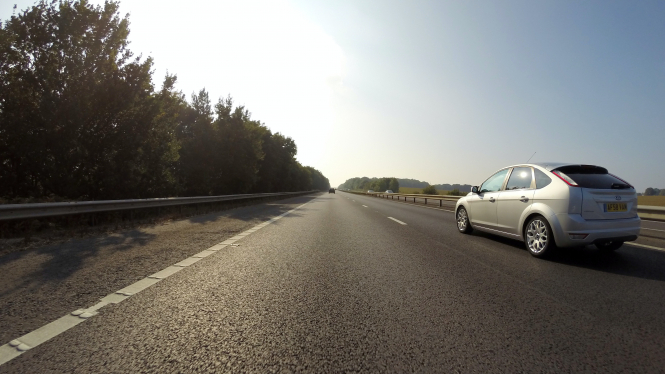 Legally, you cannot drive on an out-of-date licence in France, but gendarmes are usually understanding if you show a print-out from the ANTS site showing your application is 'en cours d’instruction'
By Liv Rowland

Reader question: How long does a French driving licence last, and how far in advance should I apply for renewal?

Old-style pink cardboard driving licences are valid until January 19, 2033, though they can be replaced earlier if they are damaged, stolen or lost.

Plastic-coated credit card-style licences, issued since 2013, are valid for 15 years, unless the holder has a notified medical condition, which may lead to a shorter validity period. The expiry date is printed on the card.

All renewals are made online at Agence Nationale des Titres Sécurisés (ANTS).

The Connexion was told by ANTS that you can apply one week before the expiry date, and the time to process it depends on the number of dossiers the centre is dealing with and their complexity.

However, a Connexion reader from Morbihan said he put in his application in September 2020 and had not received his new one four months later.

He said he spent several hours trying to contact ANTS by email and by telephone. When he did get through, his call was passed on to someone who spoke English well and who told him the waiting time for the Morbihan department was four to five months.

He was told that, legally, you cannot drive on an out-of-date licence, but gendarmes are usually understanding if you show a print-out from the ANTS site showing your application is en cours d’instruction.

Delays vary, depending on the area where you live, the reader was told. On the ANTS site you can print out an attestation to show you have applied for a new licence but it is marked as valid for only two months. To apply, you need to sign in to your personal account on the site, or create one following instructions.

Documents required are a passport or residency card, proof of address (justificatif de domicile), an authorised passport photo and your current licence, all of which have to be scanned and uploaded.

Note that if you change address while your licence is still valid, you can keep the old address until you need to ask for a new licence, either because it is approaching expiry or because it has been lost or stolen.

driving licence
More from Your Questions
More from Connexion