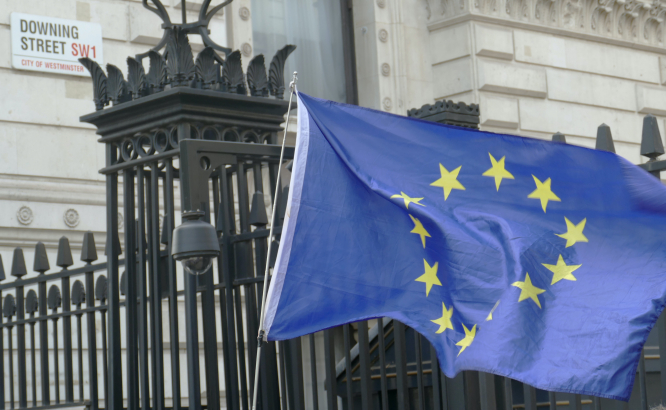 Yes, because the Withdrawal Agreement (WA) deal protects key existing EU rights for Britons living in the EU before the end of the transition, especially the right to live and work in their country of residency.

This is extended to close family members who live with them. The WA is now a treaty, and not dependent on the ongoing “future relationship” talks.

The Withdrawal Agreement says the deal applies to these people as long as they were living in the EU country with the British person before the end of the transition period and continue to do so, or even if they lived outside the host state but the relationship existed at the time.

Under certain conditions, future children adopted or born after the period can join the Briton in France, but future spouses do not have an automatic right to do so.