Around the world in 100 objects 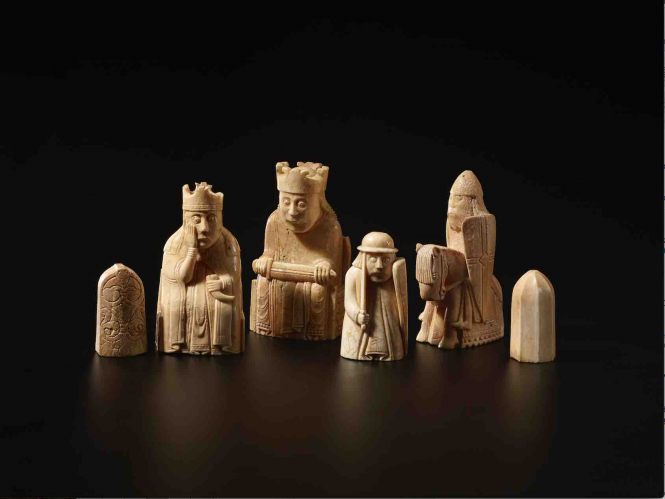 The Lewis Chessmen
By Connexion journalist

The British Museum's hugely successful History of the World in 100 Objects exhibition has gone on display in the Nord city of Valenciennes.

The exhibition - which followed a 100-part Radio 4 show and a bestselling book - has already visited Abu Dhabi, Taiwan, Japan, Australia, and China - but this is the first time it has visited mainland Europe.

It features priceless artefacts, including the Lewis Chessmen, which date back to the time of the Vikings, and an Incan gold llama, and chronicles humans time on the planet. The oldest item, a stone chopping tool, dates back about 2million years. The youngest - a solar-powered lamp and charger - is a mere eight years old.

The exhibition at the Musée des Beaux-Arts runs until July 22, 2018.