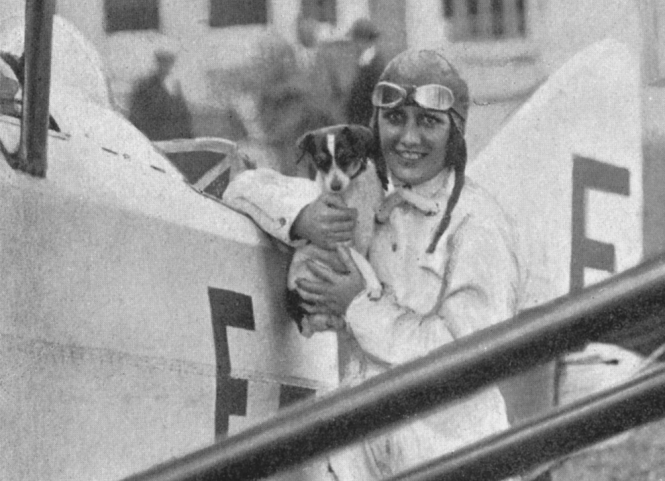 Visitors to Bordeaux will be able to follow in the footsteps of some of the city's notable women, as it will host the Journées du Matrimoine at the weekend.

Organised in parallel with the Europe-wide Journées du Patrimoine, the event - which first took place in Paris in 2015 - aims to raise awareness of the role women have played throughout history and the cultural heritage they have left behind.

Special tours of the city over the weekend will focus on the city's remarkable females, including Flora Tristan - a socialist and feminist activist who died in Bordeaux in 1844, or pioneering aviator Maryse Bastié, after whom a street is named - who obtained her pilot's licence in Bordeaux in 1925 and went on to set international records in duration flying, distance, and a record time for a solo flight across the South Atlantic.

Other events include a debate on the promotion of 'matrimoine' at the Maison des Femmes on Friday at 7pm, and a public reading in the gardens of the Mairie on Saturday from 4pm.

Organiser Aurélie Lagaillarde said: "The aim of the process is not to separate the Journées du Patrimoine and Journées du Matrimoine, but to raise awareness that women are less valued than men in history and art history."

For more information about the Journées du Matrimoine in Bordeaux, click here